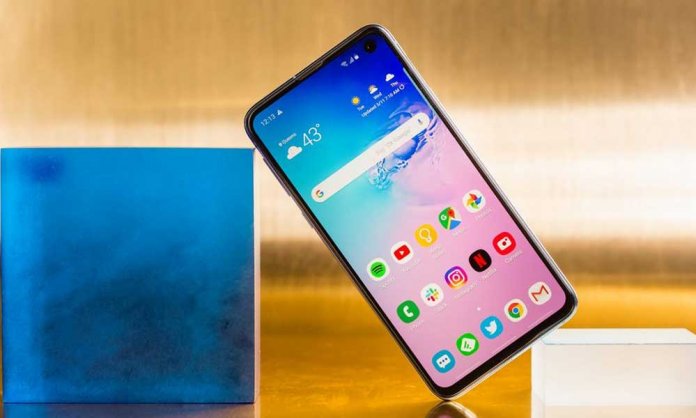 The Pakistani Rupee has grown weaker to the US Dollar, touching Rs. 160 and has been on a constant rollercoaster.

As the Rupee is not performing very well, car manufacturers have increased the price of their cars as importing parts has become more expensive. Smartphone manufacturers like Samsung have been left with no choice.

Because many international brands are imported, and with the introduction of new taxes and duties, Samsung has reportedly increased the prices of its mobile phones, there is no official confirmation as of now.

However, as reported by PhoneWorld, Samsung has increased prices of its most mid-rangers and flagships too by up to 12%.

Here’s a list of some notable Samsung smartphones which now have a higher price point.

Keeping this in mind, it wouldn’t be wrong to say that other smartphone manufacturers will increase their prices as well if the Rupee continues to struggle against the Dollar.

Vulgar Social Media Videos are Making Their Way to WhatsApp!