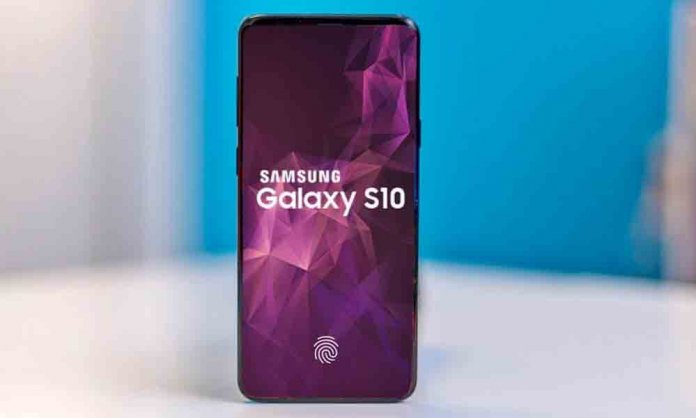 Samsung Galaxy S10 is the latest talk of the town. Yet to be announced and launched, the smartphone already has all of the social media buzzing about what consumers are expecting from the tech giant.

As of now, here’s what we have gathered about the Galaxy S10:

As of now, it is speculated that the S10 will be equipped with a 6.3-in Infinity Display and the smaller variant will have a 5.8in display with Corning Gorilla Glass 5.

It is most likely to offer 128GB, 254GB and possibly other storage options along with Android 8.0 Oreo operating system.

According to several leaks, reports, and rumors, the new Samsung Galaxy S10 is expected to be available in not 1 or 2, but 6 different color options!

Back in September, Samsung’s CEO DJ Koh had told consumers and fans to expect significant changes with the Galaxy S10, and the latest discovery has surely supported his claim.

Twitter user @OnLeaks shared that the brand will be going ahead with the color options, including variants in black, grey, blue, red, yellow and green.

I heard new rumor suggesting the #GalaxyS10 may come in new gradient color(s)… I didn’t get any confirmation about that rumor yet but according to my sources, at this development stage (I’ve been told PVT is just around the corner), no less than 9 color options are planned… pic.twitter.com/TlLkIeL7CN

According to my sources, Black, Grey, Blue, Red, Green and Yellow have been locked as final #GalaxyS10 color options… pic.twitter.com/QyER0Waksz

Chehlum 2018: Mobile Services to be Suspended in Karachi

However, the question is, if the Galaxy S10 is indeed coming in different colors, will all of them be available in our respective regions?

Each brand, be it a smartphone manufacturer or an automotive maker, launches specific variants for regions after studying them. For example, the color yellow might be popular in the US, however, might not be a color many in Pakistan would want.

Our questions will be answered most likely in February 2019 at World Mobile Conference where we might see some interesting gadgets from the tech giant, and may as well get a confirmation on the rumors.

The expected price of the Galaxy S10 in Pakistan is somewhere around Rs 115,000 respectively.

Which color do you want Samsung to add to their lineup?