Home Pakistan Ramazan 2016 Being Obeseved in All Parts of Pakistan Together for the...
Advertisement 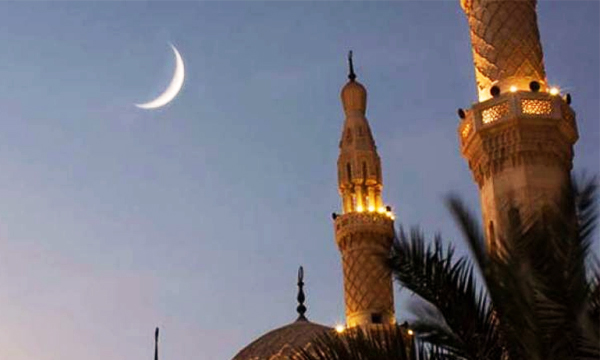 After the announcement of the Ramazan moon sighting by the Ruet-e-Hilal Committee, Pakistan is observing the first day of Ramazan fasting today on Tuesday. For the first time, the moon sighting and Ramazan’s first fast is being observed together all across Pakistan including to Khyber areas and the Northern division.

Chairman of the Central Ruet-i-Hilal committee, Mufti Munibur Rehman in a news conference at Met office in Karachi noted that the Ramazan moon has been sighted in different parts of the country because of clear skies.

“Due to the clear sky, the crescent moon can be sighted for an hour and 10 minutes, while its life is 35 hours and 40 minutes,” he said. Moreover, he revealed that the committee had earlier received dozens of moon sighting evidence from Lahore, Islamabad, Tando Allahyar, Badin and many other cities.

On the other hand, Muslims residing in Arabian Gulf, the Middle East, Far East, Southeast Asia, the United States and Europe observed the first day of Ramazan on Monday whereas the holy month of Ramazan amongst Shias is in Iraq, Iran, Lebanon was observed today on Tuesday.