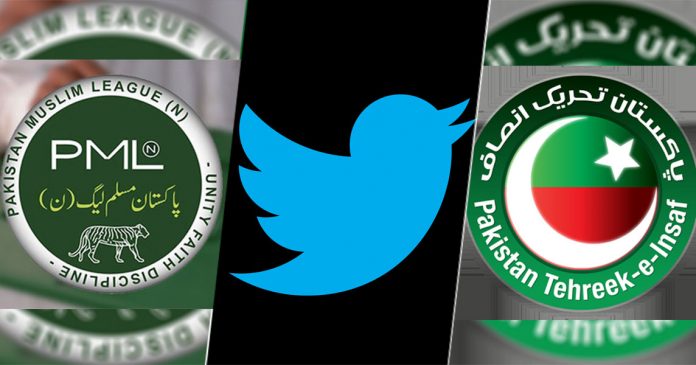 We all know that Elections 2018 has been the talk of the town even after Prime Minister Imran Khan’s ceremony.

However, it looks like some people are having a hard time accepting the Pakistan Tehreek-E-Insaaf’s (PTI) Chairman as the country’s new leader.

Both the parties have had their issues from the beginning, things became more heated when Nawaz Sharif was found guilty and sent to jail.

Innocent animals also became a victim of the rivalry between both parties on account of Elections 2018 as well, which eventually resulted in its death.

All in all, the Punjab Government has three official accounts on Twitter;

2. Government of the Punjab – @PunjabGovtpk (interim)

These accounts are officially handled by the Directorate General of Public Relations (Punjab).

On the other hand, it is still unclear as to how the new administration plan to take the credentials from the former party.

WhatsApp is Planning to Delete Your Chat History!