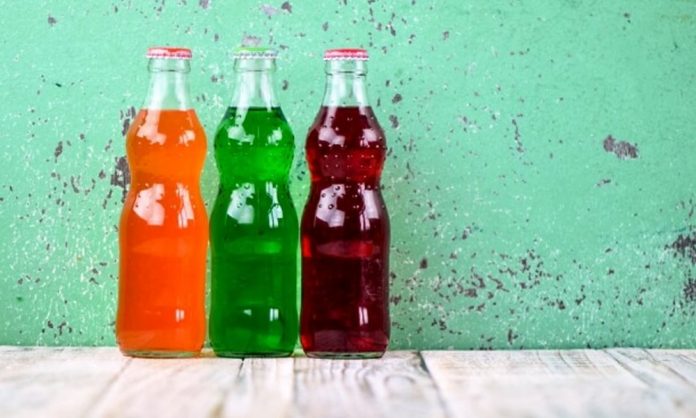 The Sindh Government has announced a ban on the sale of carbonated and energy drinks in school and college canteens in the province.
An official notice was circulated to authenticate the decision which came after a meeting of the scientific panel of the Sindh Food Authority that was held on 4th September 2018.
The notice also banned MSG (Chinese Salt), slaughtering of small animals, the sale of loose spices, mislabeling, Calcium Carbide as fruits riping source, open oil and ghee, and Rangkat Bleaching agent. 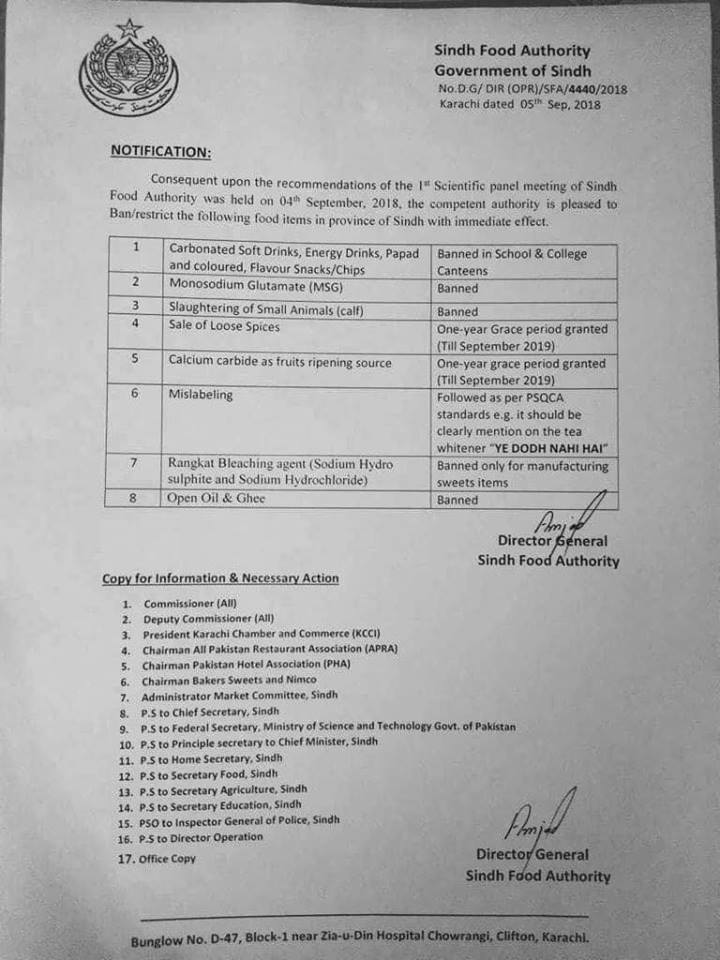 Last year, Punjab Food Authority (PFA) announced the ban on sales of various kinds of soft drinks at all educational institutions across Punjab.

The authority has banned the sales of fizzy drinks and also banned manufacturers from supplying them to shops situated within 100 meters of the institutes, canteens, and cafes close to schools.

Over 120 countries in the world have imposed bans on soft drinks due to the harmful ingredients they contain. Soft drinks are said to be harmful to children and cause an adverse effect on their health.