Home Technology Gaming PUBG Weapon Mastery to be Introduced in Next Update!
Advertisement 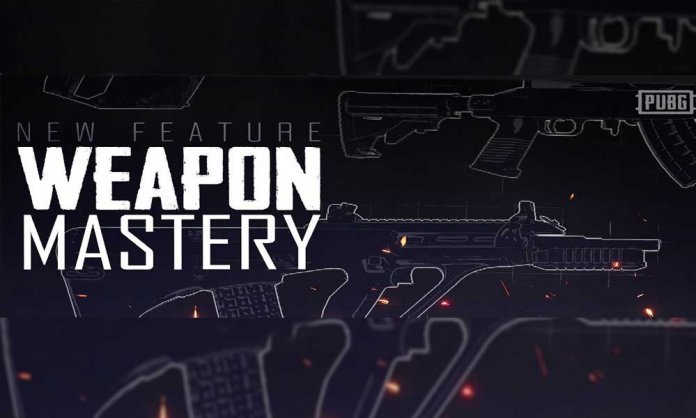 PlayerUnknown’s Battlegrounds (PUBG) next update will be a big one for all PlayStation 4 and Xbox One owners!

The gamers will be able to enjoy some of the features that PC users were able to make most of.

According to Comicbook, tactical markers and the new weapon mastery system are among the items on the agenda for the next console update that’s scheduled to drop on June 27th.

Loot rebalances, new controller schemes and the ability to auto-equip attachments to your weapons are other notable features shipping in the same update as well.

The next major patch for PUBG on consoles arrives in June. It will include play optimizations, new features, loot rebalances and the debut of the weapon mastery system.
Read more: https://t.co/HVS1CL2l1P pic.twitter.com/Dkqa7ih371

PUBG’s next console update with all these features is scheduled to land on the PlayStation 4 and Xbox One on June 27th.