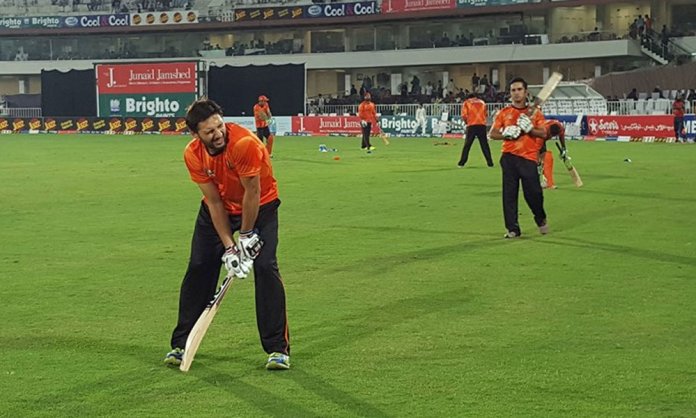 Pakistan Cricket Board (PCB) wants to bring at least half the Pakistan Super League (PSL) 4 matches to the home country.

According to The News, one of the venues for the next season will be Pindi Stadium as the 3rd venue.

As of now, the board is planning on constructing a new building at the stadium which will be capable to accommodate as per needed capacity.

The stadium can entertain 25,000 individuals and was built in 1992. It hosted its first one-day game the same year.

The first Test match there was played in 1993. A PCB official also shared that the construction of the stadium was also part of the domestic development plan.

Earlier, the board was considering Malaysia as a second-home ground to host PSL 4 matches as it would be comparatively cheaper than UAE.

The board was also considering the option of hosting all matches in Pakistan, however, the franchises opposed to the decision.

On the other hand, owner of Quetta Gladiators Nadeem Omar has requested the PCB to consider Quetta as a host city for the upcoming season.

Which city do you want PSL to come to next?

PSL 4: PCB, Franchises Vote Against All Matches in Pakistan!