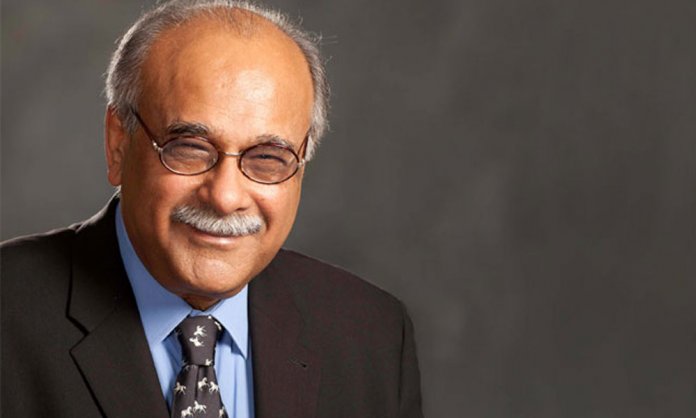 Pakistan Cricket Board (PCB) and Emirates Cricket Board (ECB) have been in talks for some time now. The discussion, or debate, was over the UAE acting as home ground to other tournaments and teams.

However, Pakistan and its home league, PSL, would suffer if the grounds cater to other leagues and tournaments around the same season. Thus, PCB Chairman Najam Sethi met with the ECB members to allow the nation’s matches to be played in the UAE. 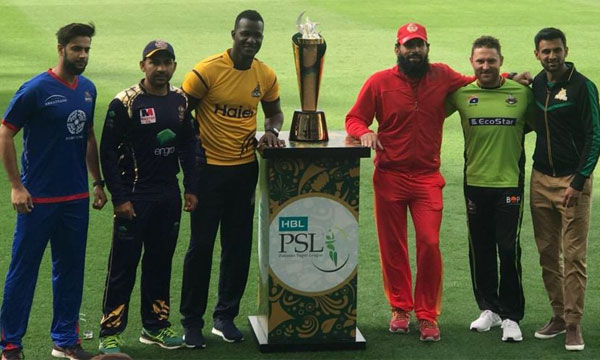 On the other hand, around half of the fixtures are being expected to be hosted by Lahore and Karachi for PSL 4. Unfortunately, there remains a security threat that prevents several internationally acclaimed cricketers from playing in the country.

According to Crictracker, reports claim Najam Sethi is currently in talks with the ECB to allow a small time-period between the leagues for logistical and marketing efforts for PSL. The timeframe has been allocated as 35 days.

Though all PSL seasons have been successful up till now, the fact that many international players have security concerns for playing in Pakistan has still caused disheartenment amongst cricket enthusiasts.

We hope to see more players flying in soon! Who do you want to see on the ground in Pakistan?