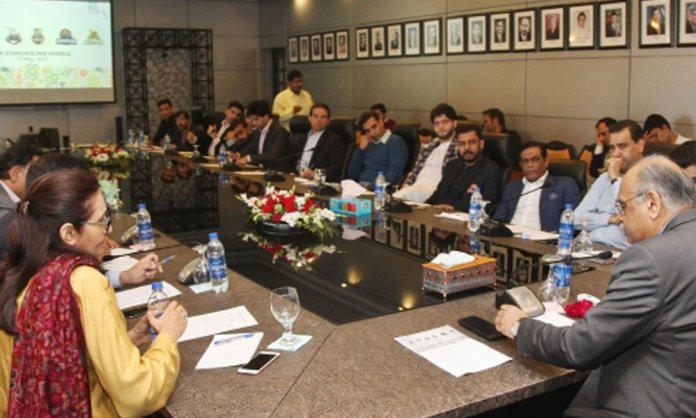 Sorry folks, it looks like all PSL 4 matches will not be hosted in Pakistan, reports the Express Tribune.

Earlier, Pakistan Cricket Board had announced being in talks of a possible all-Pakistan based season.

However, during a high-profile meeting, on Tuesday 12th June, the idea got rejected by both the franchises and the board itself.

The idea of hosting the tournament within the country came after an increase of T20 leagues being hosted in the United Arab Emirates as the country is the host for Emirates and Afghanistan’s T20 and will be home to T10 league as well in September 2018-January 2019.

Both sides agreed that the country is not yet ready keeping law and order situations in mind. Not only that but the lack of infrastructure in the country also encouraged to the downvote.

Franchises took the opportunity to express to the cricket board to express the need of a 200-room hotel inside the premises of the Gaddafi Stadium in Lahore and the Multan Cricket Stadium. PCB has created a committee to look into the details.

Do you agree with the decision?