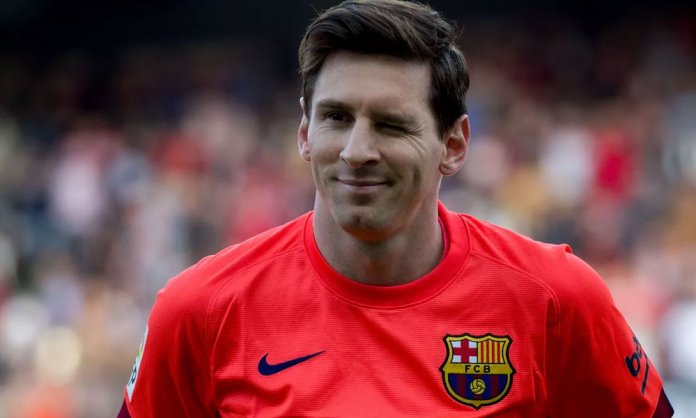 Looking for a new haircut to celebrate the World Cup in style? A hairdresser is clipping ‘portraits’ of stars Lionel Messi or Cristiano Ronaldo onto the back of heads in soccer-made Serbia.

Mario Hvala gives his creativity free rein as he shaves and snips away on a headshot “hair tattoo” in his Novi Sad salon ahead of Thursday’s World Cup kick-off. 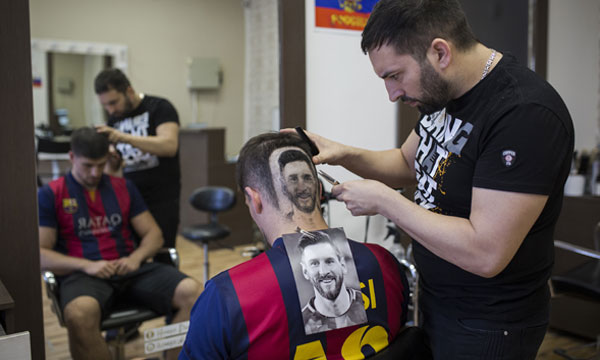 It all began nine years ago, he says, with a suggestion to a customer, “to do something different”.

That ended with a tarantula sculpted with a cut-throat razor into the hair on the back of the man’s head.

And it’s turned into something of a local fashion in Serbia’s second largest city Novi Sad.

“The portraits are the most complex when doing the ‘hair tattoos’,” Hvala told AFP.

“It takes five to seven hours.”

With Serbia qualified for the World Cup in Russia, Hvala hit on the idea of “drawing” the faces of the world’s top two football players for fans.

“When I made Ronaldo’s portrait I got many positive comments and people were amazed,” the 35-year-old said.

However, he admits that “hair tatoo” clients often attract curious glances from passers-by or requests for photos.

And perhaps that’s the whole point.

For Sreten Pantic, 35, who chose Ronaldo, and Aleksa Maricevic, 27, who opted for Messi, Hvala worked free of charge, for promotional purposes.

“This is the second time I’m having a hair tattoo done,” Maricevic said.

“The first one was of Russian President Vladimir Putin.”