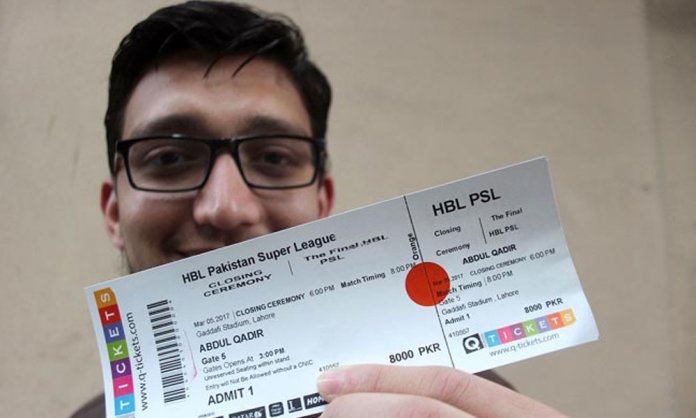 PSL 3 is around the corner and everyone cannot wait to grab the best seats in the stadium! Tickets for 13 Sharjah matches for the third edition for the league.

The website called Q-Tickets has started sales for matches in Sharjah and Dubai. According to the tickets, the first match will take place on February 28th between Islamabad United and Quetta Gladiators. 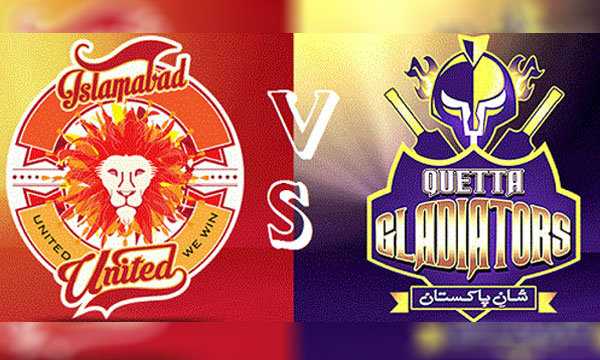 The first match of the new franchise, Multan Sultans will be played against Karachi Kings on March 2nd, 2018.

Keeping up with the top-class commentating standards established in the first two seasons, the third season takes a bigger leap with an assembly of superstars.

We are still awaiting details for the tickets for the matches in Lahore and Karachi.