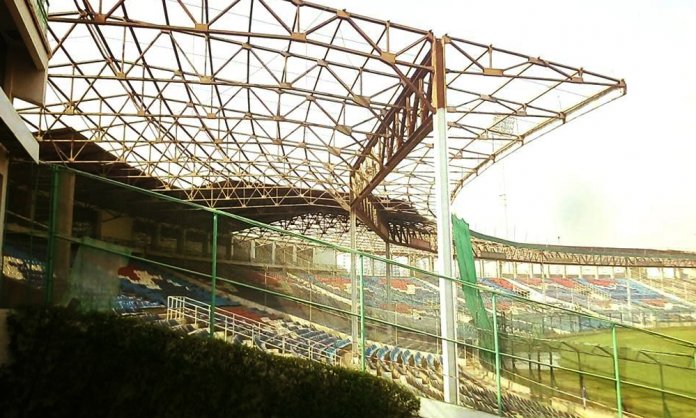 After hosting two successful tournaments, Pakistan Super League (PSL) is back with a bang with its third edition and we can not be more excited about it.

The avant-garde sports event has given hopes to Pakistanis for many things. Not only did the league bring back international cricket to the country, it also provided a platform for new emerging talent to showcase their skills.

After the final of PSL 2 in Lahore, we will be witnessing the glory of PSL 2018 finale in Karachi!

The news is like Eid for Karachiites who can not wait to host the biggest cricket tournament and welcome sports sensations from all over the world in the city.

But the question arises if Karachi’s National Stadium is fit to Host The Matches?

Earlier a viral video, exposed the stadium in a desperate need of renovations. Not only is the roof of the stadium broken, there are rubble and junk lying around everywhere. The stands also look like they require a new paint job and probably several other maintenance and services.

But now some new images have been leaked, depicting that the stadium has gotten a major makeover. 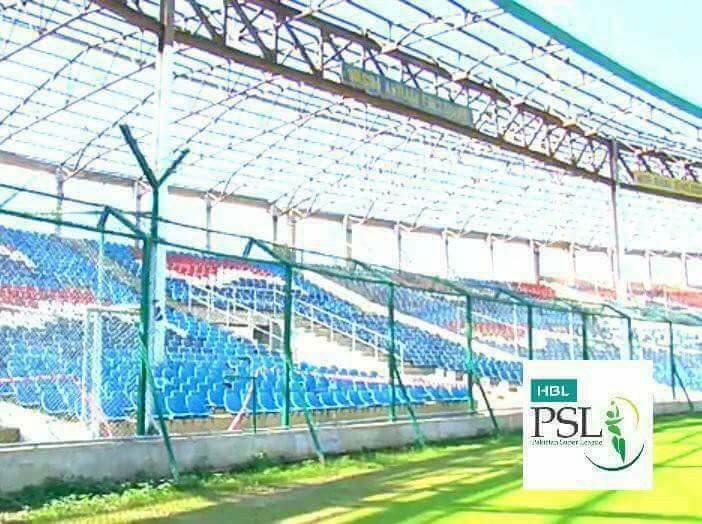 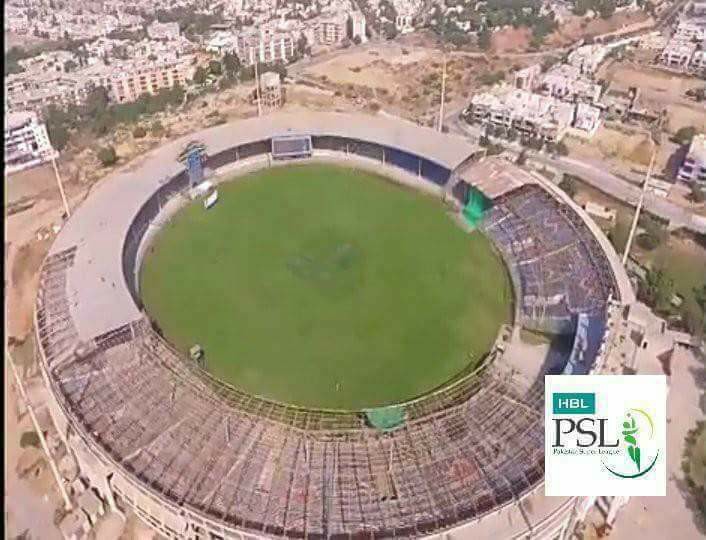 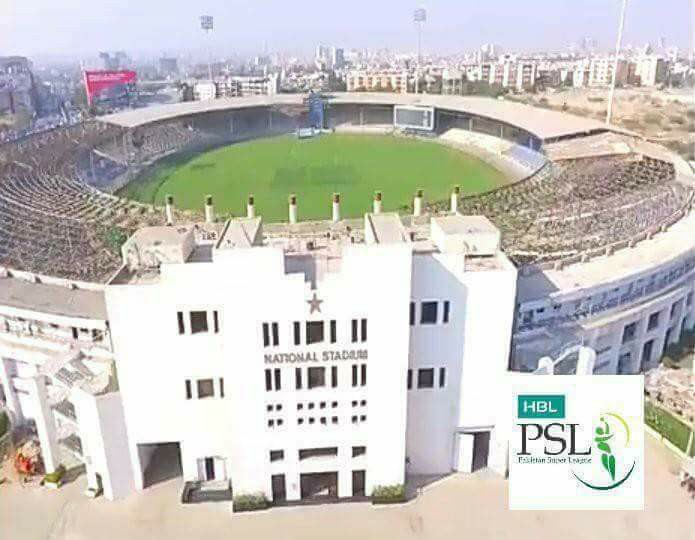 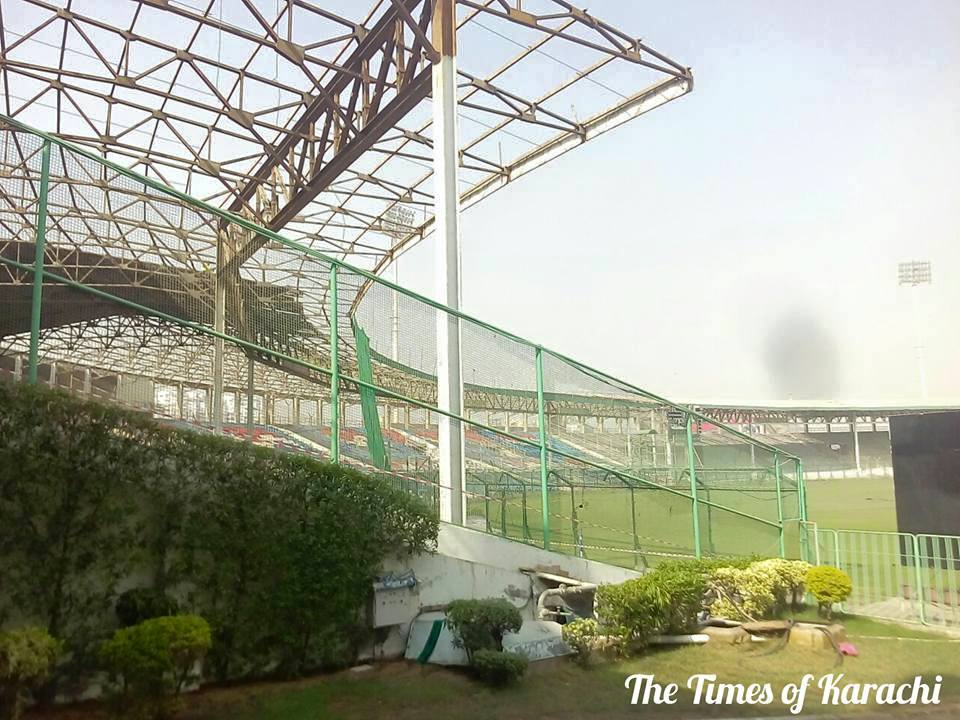 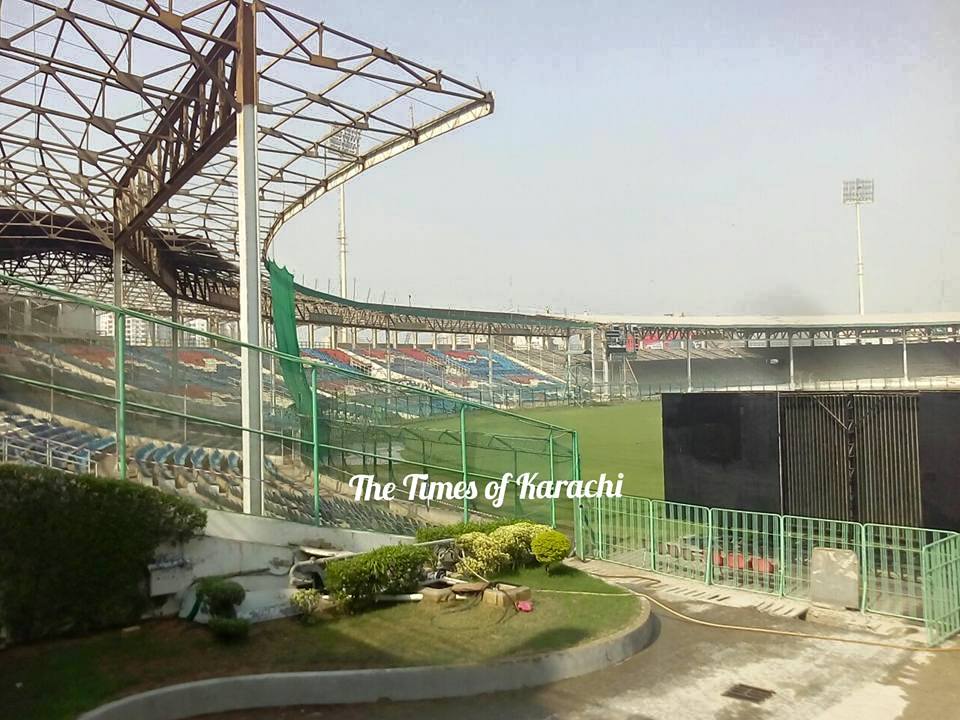 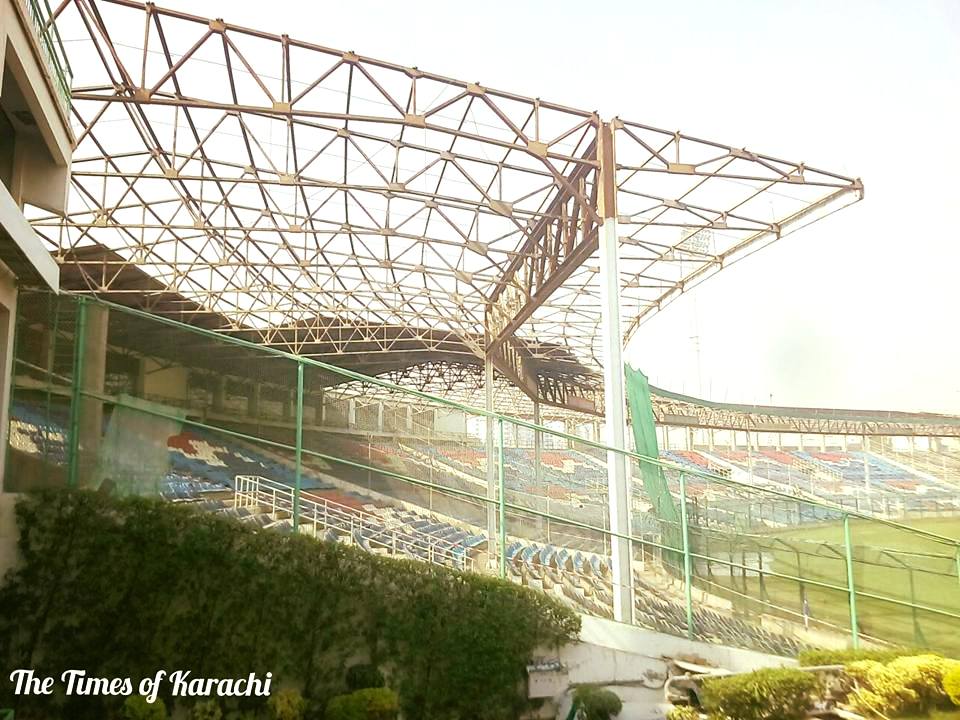 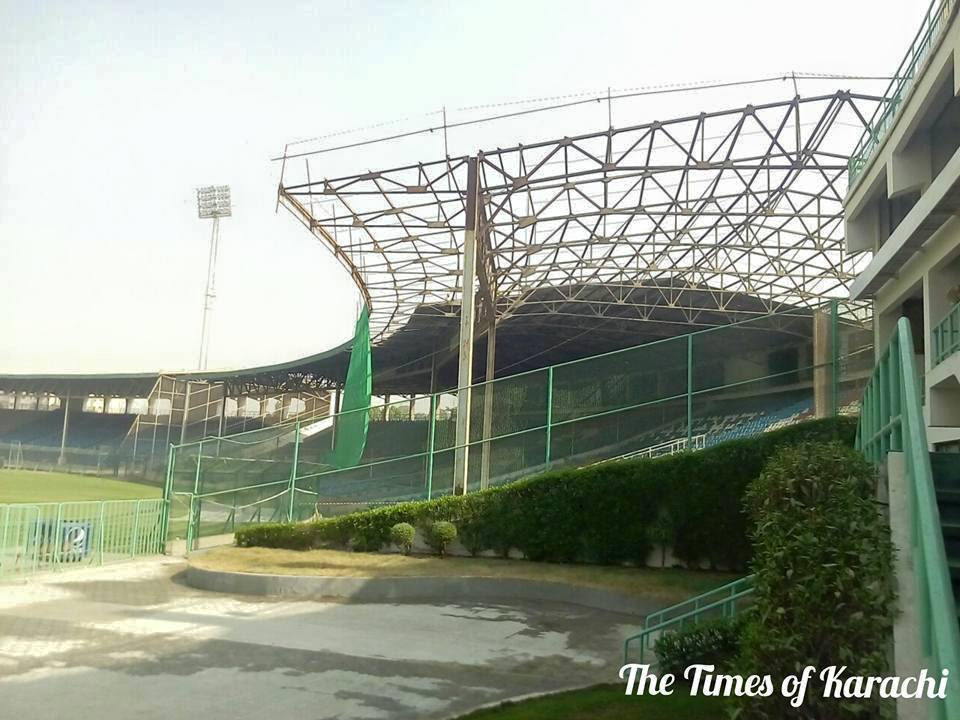 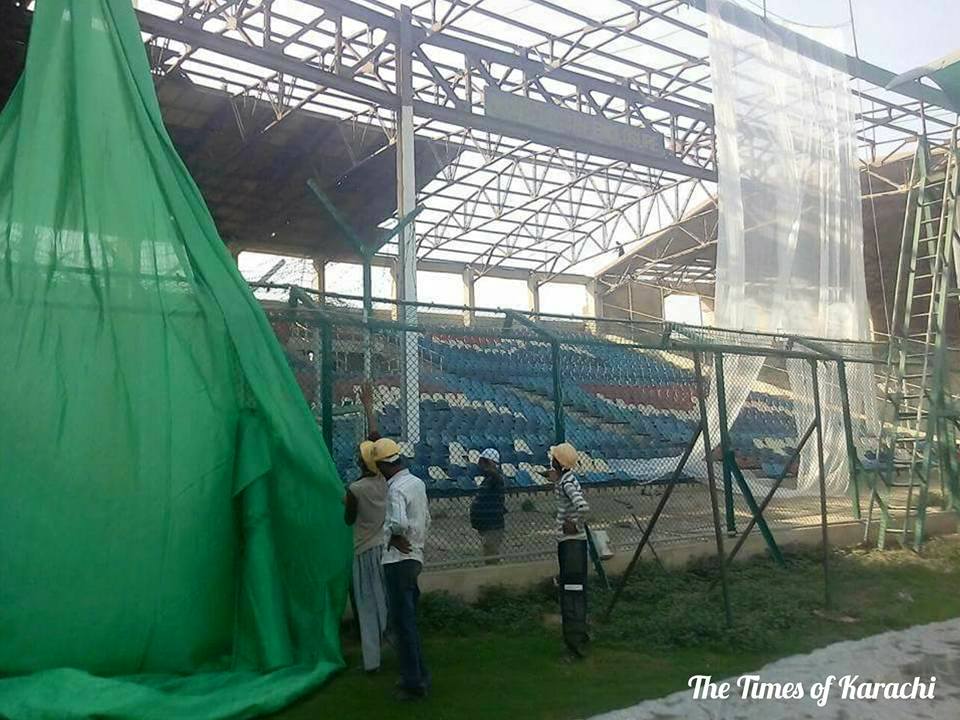 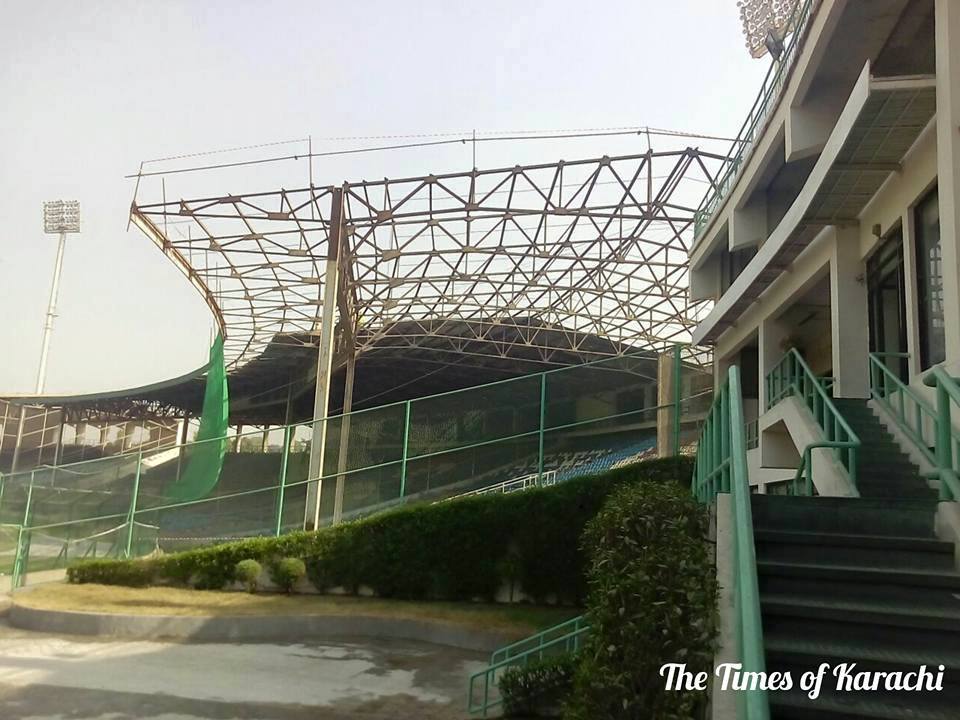 The improvement of sewerage system has also been started. 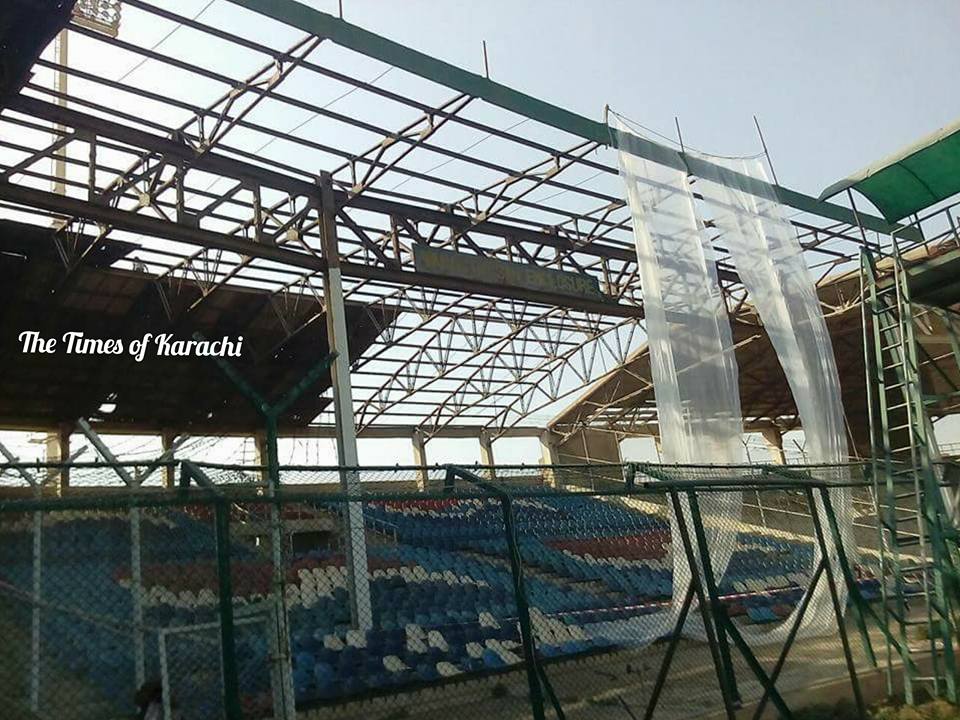 In a statement to the press, Sethi revealed:

“We are considering to equip the stadium with all modern facilities ahead of the much awaited matches and return of cricket in Karachi. We have a very short time for the renovation work of the stadium”