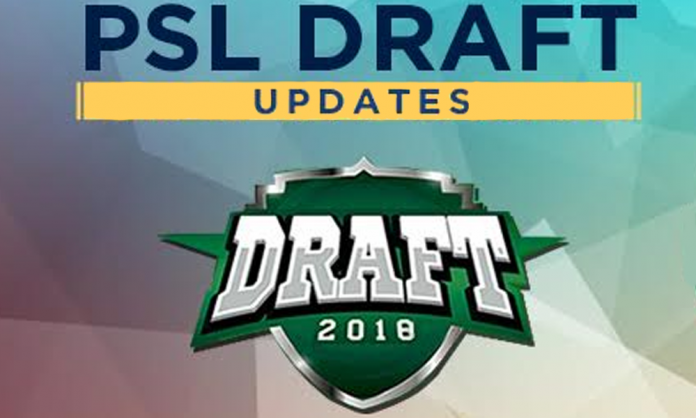 New details have surfaced for all Pakistan Super Leauge fans! The first PSL 3 Players Draft is just around the corner!

According to Wisden India, the PSL 2018 Players Draft will be divided into 2 phases, the first to take place in mid-November. 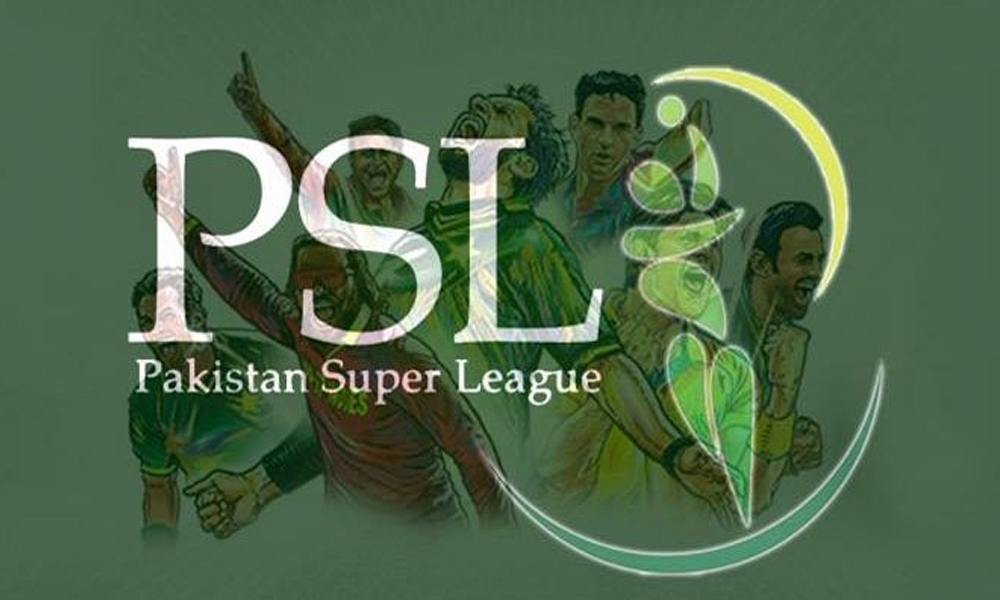 “There were complaints that overage players featured in some of the teams and to overcome that a full process is devised and separate drafts will also allow some of the teams to finish with their talent hunt programmes for emerging players,” sources informed Wisden Pakistan.

The first draft will take place on November 12th. The draft for emerging players will take place in early 2018, expected in early January, whereas the tournament is expected to stretch across a duration of February-March.

While many new foreign players have been selected for PSL, a new franchise called Multan Sultans has also been introduced.

The 5 existing franchises, Karachi Kings, Peshawar Zalmi, Quetta Gladiators, Lahore Qalandars and Islamabad United, were allowed to retain nine players each and asked to release the other nine. The new team has since recruited nine players from among the ones let go.

PSL Squads Before the Draft

Players Traded: Sohail Khan in for Mohammad Rizwan who leaves for Karachi Kings

Stay tuned to Brandsyanrio for all your latest cricket updates!