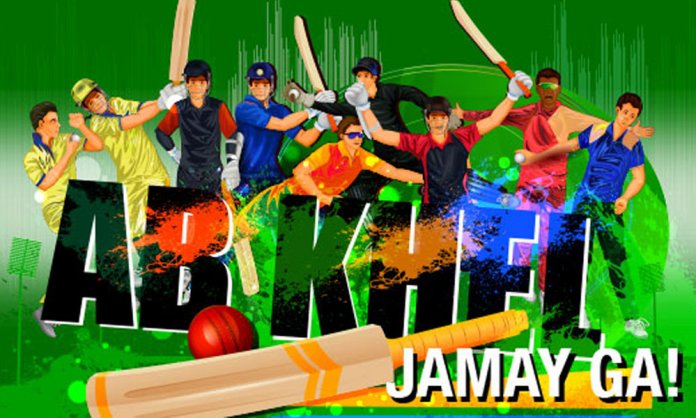 Pakistan Super League (PSL) is just a couple months away and is ready to gear up for its 3rd season!

The Player’s Draft is to take place this Sunday, 12th November, in Lahore with over 475 players to be a part of Pakistan’s biggest cricket league. 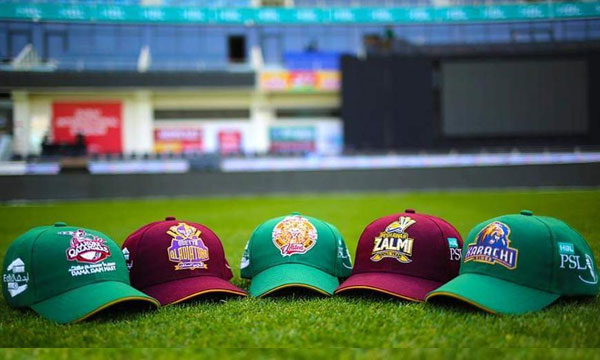 With the introduction of a new franchise this year, Multan Sultans, new players have a chance of taking part in the league for the first time. Each franchise will have 9 retained players in their squads and the remaining players will be selected through the draft.

According to the details which have been put forth, each franchise will get the opportunity to choose players from one round of Platinum, Diamond and Gold categories. Whereas two rounds will follow in Silver and Emerging categories.

Pakistani Cricketers & Their Salaries in the Last 4 Years!

Also, the franchises have the option of selecting up to 4 players for the supplementary category. Sources have added that apart from Indian cricketers, sportsmen from the world’s top performing cricket teams will be a part of the draft.

Lahore Qalandars will have the first pick, followed by Islamabad United, Karachi Kings, Quetta Gladiators, Peshawar Zalmi and Multan Sultans. However, this order can change depending on trade results, so it is not a locked-deal as of yet.

A source has revealed figures for each category, they are as following;

Note: Some Platinum category players have a base price of over $200,000.