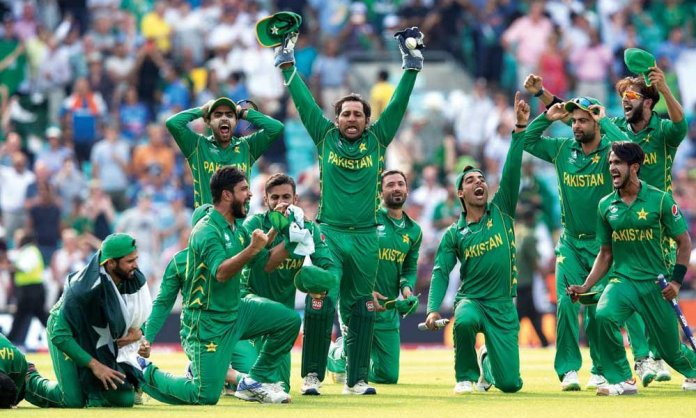 Details of the remuneration of national team players were presented in the Senate session, chaired by presiding officer Tahir Mushhadi. In the meeting, the figures of Pakistan’s cricket team surfaced over a period of 4 years.

During the session, Ministry of Inter-Provincial Coordination presented written a reply about the salaries paid to the green shirt players over the past four years in the Senate via documents.

It was found that the highest earning cricketer in the last 4 years was none other than Test cricketer Asad Shafiq, with total earnings of Rs 111 million. 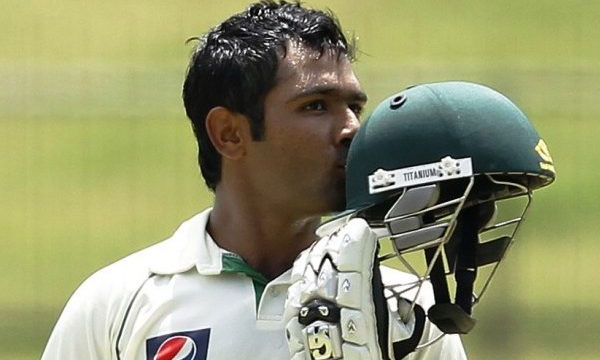 Other cricketers whose earned figures which were disclosed are as following: