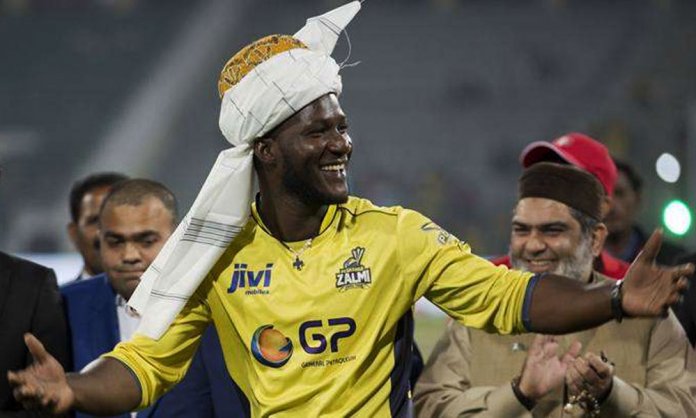 Darren Sammy is a name which Pakistanis and the history of cricket can never forget.

Not only did Sammy come to Pakistan when many other foreign cricketers refused, his love for the country has let us respect him even further. 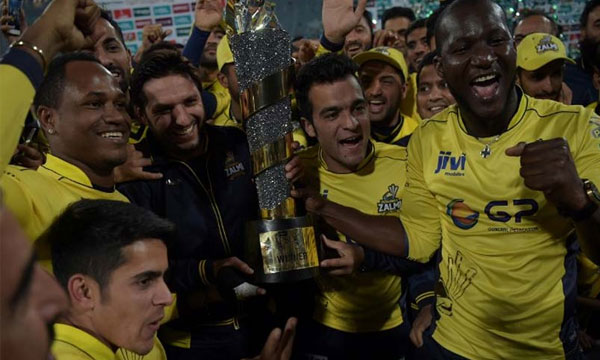 Sammy’s Twitter is filled with tweets expressing his love for Pakistan, his fans, his team, and fellow mates, but this particular tweet in Pashto has captivated the hearts of hundreds! Sammy tweeted:

To this, he received hundreds of replies, showering the West Indies cricket star with lots of love and support from all over Pakistan, including massive respect from Peshawar Zalmi franchise owner Javed Afridi and others.

Pakhairoona Darren Sammy Khan :). You have already won the hearts of us Pakistani’s thru making way for Int matches & making agree Int players to play in 🇵🇰. You r a true Hero for us. Looking to see u soon in Pakistan & yes this time will go Peshawar IA

Here’s what his fans had to say to our hero!

Translation: Greetings Sammy! We are desperately waiting for you & we will defend the title in next edition as well.

Translation: Long Live Buddy! This time around will take you to Charsi Karachi (the most famous restaurant in Peshawar) for dinner

(Don’t worry brother, go ahead our support will be always there)

Translation: We are fantastic but waiting for you. This time you must visit Peshawar otherwise we Pashtoons (PZ Fans) will be disappointed, Sammy Lala!

Our boy has taken over social media like a true Pakhtoon! Huge shoutout to Darren Sammy, can’t wait to see you defend your trophy champ!