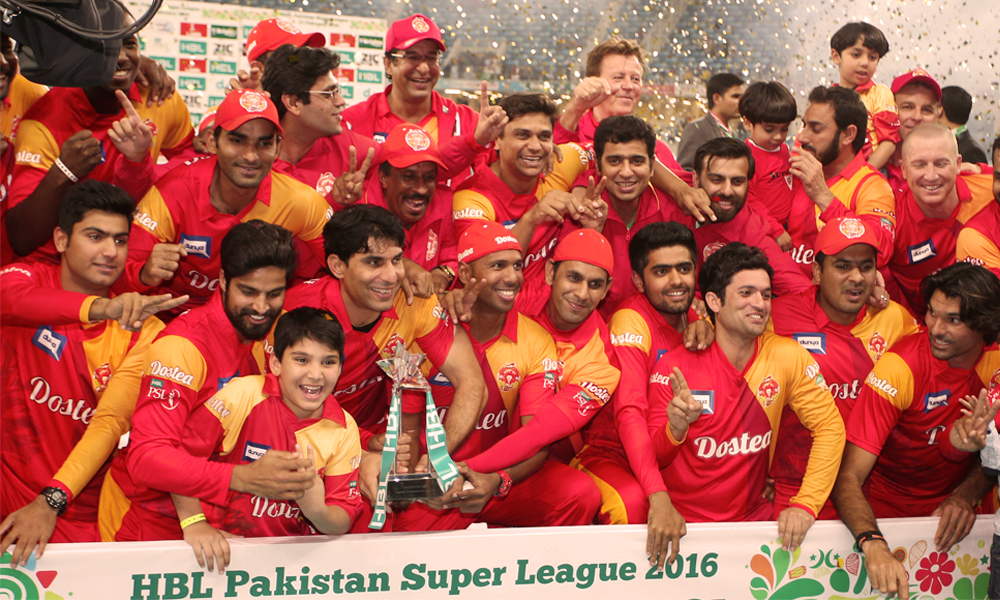 Preparations for Pakistan Super League (PSL) 2017 have already begun! The 2nd edition of the PSL is expected to commence in February 2017, whereas the supervisors of the league have already exchanged a verbal agreement with The Emirates Cricket Board to reserve the venues. The reports disclosed that a meeting to present the PSL account in front of the Board of Governors will be held in the beginning of May while all credit and debit notes have been sent to five franchises participating in the league.

Also, the payments to the participating players have already been made.

The visit carried an arranged meeting with the UAE local authorities for the booking of PSL league venues. Reports revealed that a verbal agreement between both the parties has been exchanged and the paper agreement will take place soon.

Sethi, on the other hand said that PSL edition 1 was a huge success. The league bagged both financial and fan following prosperity, whereas in the next edition the team is looking forward to bring in more excitement for cricket lovers.

The 2nd edition of the PSL is expected to take place in February 2017. No particular dates have been revealed yet.

“Only the culprit is to be blamed for rape”, Says Imran...