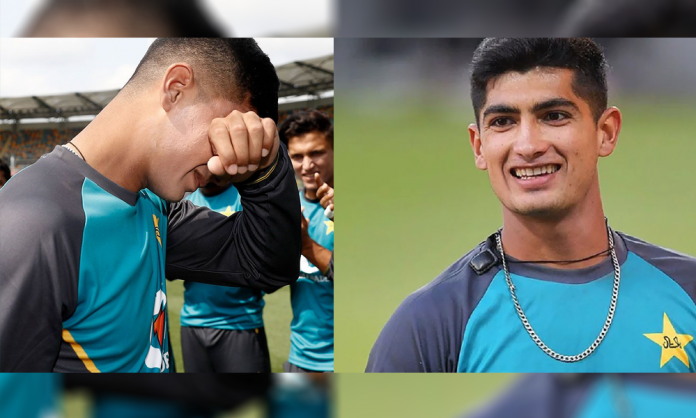 The Pakistan Cricket Board Medical Team has advised the franchise to rest their teen pacer for the first 2 matches, reported Daily Jang.!

The medical panel said Shah needs to rest to recover from his injured ribs, despite the fact that he was given clearance last week.

The panel further said that the two-match rest will see him fit for the rest of the tournament.

This means that Shah will not be playing tomorrow in the opening match of PSL 5 against defending champions Islamabad United if the franchise follows suit that is.

Earlier this month, the fast bowler had sustained the rib injury after his record-breaking hat-trick during the first Test against Bangladesh.

We wish the young lad a quick recovery and hope to see him play for his team and Pakistan soon!