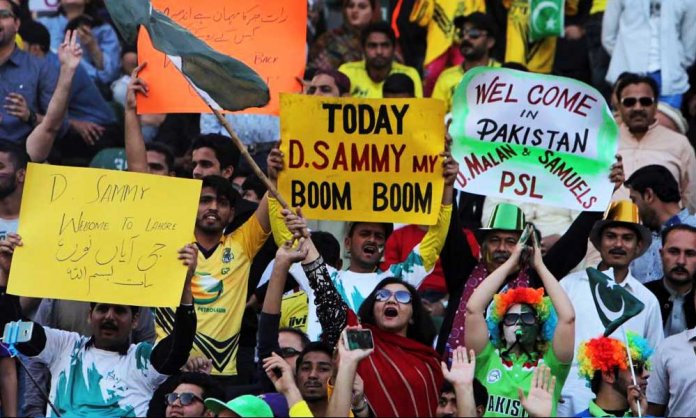 Pakistan Cricket Board (PCB) and Pakistan Super League (PSL) franchises have come to a mutual agreement that the foreign players that will be a part of PSL 2020 will be paid in Pakistani Rupee.

During a meeting held on Monday between the two, many different topics on the list were discussed, including the host cities of the tournament.

Another important discussion which was finalized was that the players will be paid in PKR as franchise owners had their concerns about the fees being paid in foreign currency.

PCB Chairman Ehsan Mani and the franchise owners closed the matter by claiming that “franchise owners believed that paying foreign players in US dollars would create a massive financial burden on them.”

A fixed Dollar rate was also discussed during the meeting. The source has also shared that PCB plans to form a committee to look after the concerns of all franchises. The committee will have PCB officials and a representative from each franchise.

What do you think about PCB’s decision? Is paying foreign players in PKR the best solution to the situation?