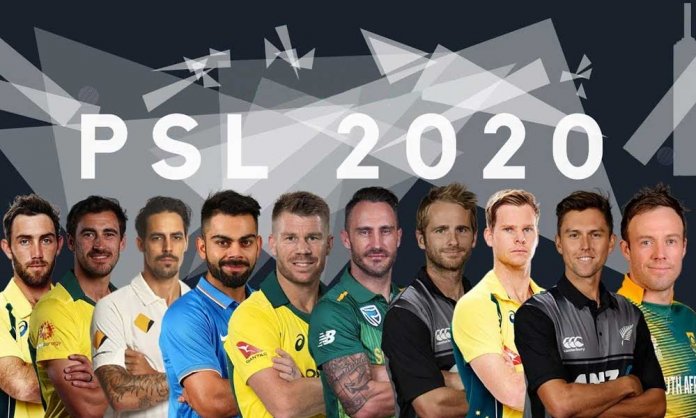 It has now become official as all 6 Pakistan Super League (PSL) franchises have agreed to play a full domestic-hosted tournament, reports state.

Pakistan Cricket Board (PCB) met with all the franchise owners to reassure them that their concerns will be taken with best interests if the tournament is carried out in Pakistan.

The meeting held on Monday concluded with the decision that 4 major cities will host the PSL 5 League, they are Karachi, Lahore, Multan, and Rawalpindi.

The PSL 5 Opening ceremony will take place in Karachi at National Stadium whereas the PSL 2020 Final will be played in Lahore at Gadaffi Stadium. Lahore will also be the host city for the playoff games as well.

The next installment of PSL will begin on 20th February 2020, further details of the event will be discussed in the upcoming meetings.