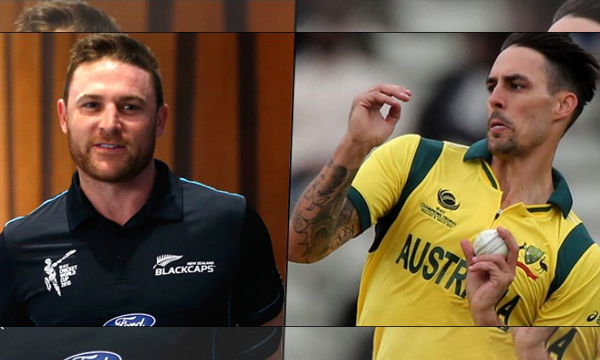 Pakistan Cricket Board is planning to hunt for fresh new talent for the 2nd PSL edition; PCB is working on the second edition of the PSL after the success of the first edition.

It has been reported that the PSL officials have contacted New Zealand cricketer Brendon McCullum and Australian fast-bowler Mitchell Johnson along with other big names to be the part of the next edition of the PSL.

PCB also wishes to bag other big names such as AB de Villiers and Vice Captain of Australia David Warner to improve the list of players participating in the event. Pakistan State Television website reports that PCB was not only able to cover the cost but also made huge profits in the process.

Sources have reported that Najam Sethi and the governing body of PCB have recently visited United Arab Emirates to discuss the upcoming second edition and its schedule. The event has been scheduled for the first half of February 2017.

However, their participation in the event is uncertain because of their commitment with the national teams. PSL will still try to attract them through attractive packages.

PSL 1st edition was a huge success due to the participation of international players and emerging local Pakistani talent who put up an amazing show, ultimately making the event a memorable one.

PSL 2nd Edition To Include Kashmir as the 6th Team