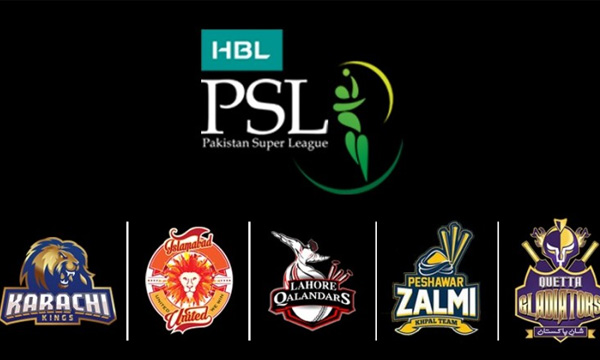 UPDATE: The updated points table of Pakistan Super League 2016 lists all the participating teams’ victories and losses along with the net run rate, team points and team position for PSL 2016 this year. It is a detailed system of points, the number of matches played by each team and the qualification merit.

Peshawar Zalmi is out of the league after being beaten by Islamabad United yesterday; Quetta Gladiators and Islamabad United had qualified for the final match to be held on the 23rd in Dubai.

View the updated points table below:

Peshawar Zalmi, Quetta Gladiators, and Islamabad United had already qualified for playoffs (In the case of equal points for all 3 bottom teams, the two final teams were to be qualified on the basis of Net Run Rate (NRR).

One of the biggest cricket tournaments of Pakistan, the Pakistan Super League (PSL) 2016 has started with a full swing on 4th February. Out of the 5 teams playing in PSL, Peshawar Zalmi and Quetta Gladiators have both played exceptionally well yet.

Each team is to play 8 matches each, top four teams in the points table will be qualifying for the play-off round. A total 100 players from 9 countries have participated in the SL 2016.

View the PSL Points table so far below:

Lahore Qalandars have defeated Quetta Gladiators comprehensively by 63 runs margin and registered their first victory of the league. It was a superb innings played by Umar Akmal who scored a blistering 93 off just 40 balls hitting 8 sixes and guided his side to set 195 runs target.

Islamabad United got their first victory and defeated Karachi Kings by just two runs in the first real close contest of PSL T20.