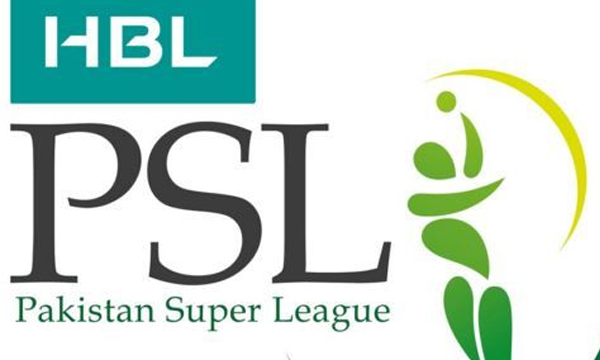 With only two days left to the official launch of Pakistan’s first ever T20I league on 4th February, Pakistan Super League (PSL); HBL has launched the official PSL fantasy league The fantasy League winners will also be given a cash prize of Rs50, 000 at the end of T20 event.

The HBL PSL fantasy league, give each participant an opportunity to choose his personal playing XI for every match, gain points based on the performance of the players and be the winner to cash prizes.

To take part in the fantasy league, one will have to register himself via a personal email address and choose his personal team 15 minutes  prior to the PSL match.

Hafeez Banned From Bowling In PSL 2016

Every playing eleven selected by the participant must consist of 4 Batsmen, 1 wicket keeper, 2 all-rounders and 4 bowlers in the given budget. Every selected player will cost the participant just like the real PSL 2016.

The people taking part in the fantasy league can make as many alterations in the league as they want in their playing XI, until the match begins.

Once the game begins, each chosen player will facilitate the participants to earn the fantasy points via his performance.

For every run played in the match, a batsman will be gaining 1 point. Additional points can also be accumulated through sixes, fifty, century and boundaries.

As per the rules put forward by HBL, the points earned by the playing XI will be doubled. Therefore, there is a chance for people to choose the best player as their caption in order to gain maximum points.

The PSL fantasy league will be reaching an end of February 23rd while the winners will be announced by HBL immediately. Every winner will be receiving a cash prize of Rs.50,000 when the league reaches its conclusion.