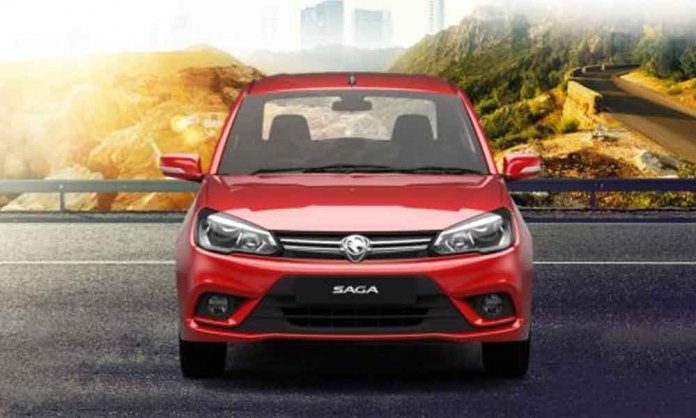 Reportedly, as per the agreement, Al-Haj group will bring technologically advanced vehicles ranging from hatchbacks to sedans and even crossovers, SUVs and MPVs.

One of the cars spotted on the streets is Proton Saga. Upon further investigations, it was found that the news has been confirmed that Proton is indeed testing their vehicles within the country.

The investigation revealed that the 3rd Gen Proton Saga is being further experimented with. The new Saga is completely different from its predecessors as per reports. The interior and exterior are being completely revamped.

Electric Cars Will Be Popular in Near-Future: Here are 5 Reasons Why

The Saga, known to be Proton’s first vehicle is also the longest-running nameplate by the manufacturer. In Malaysia, it has created a name for itself just like Mehran has in Pakistan. Over the years, the Proton Saga has become cost-effective yet has technically advanced.

The 3rd gen Saga has won quite a few automotive awards since its introduction in 2016. Including:

We expect the 5-speed manual transmission variant in Pakistan. We also expect it to be equipped with the following features:

However, the Saga that’s currently being tested in Lahore is the up-spec version with CVT gearbox.

The Saga is expected to come with a 1.3-liter DOHC VVT engine giving 94 hp and peak torque of 120 Nm.