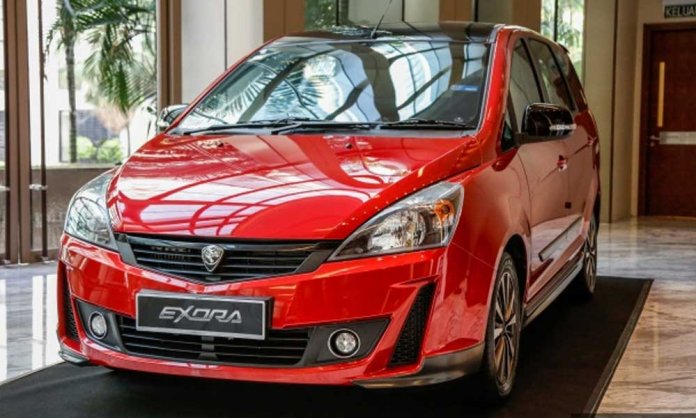 Malaysian automotive manufacturer Proton was in talks with Al-Haj Group to tap into the potential market of Pakistan. Reportedly, Proton Exora was spotted on the streets of Lahore.

Proton has also become the exclusive distributor as well as assemblers of Proton vehicles in Pakistan in collaboration with Al-Haj Group.

The Exora was being tested for the very first time within the nation. When Al-Haj was questioned about the vehicle, they had confirmed that the cars are in test-phase.

Furthermore, it is reported that the vehicle had a registered license plate (BNR-688) and was verified from the excise and taxation website.

The agreement between Al-Haj and Proton encourages the arrival of sedans SUVs, MPVs, crossovers, and hatchbacks in Pakistan.

It is also reported that Al-Haj has purchased land for the manufacturing plant to produce Proton vehicles including the Proton Exora in Karachi.

The Exora is a 7-seater MVP vehicle which comes in 2 variants the executive CVT and Executive Plus CVT. It is equipped with a 1.6l 125 hp engine.

Reportedly, the manufacturer is also testing the 3rd gen Proton Saga on the streets of the country as well.

Asides Proton, many other big names in the global automotive industry have shown interest in Pakistan. Many of them have already entered into the market, these names include KIA, Hyundai, Renault, and others.

Are you excited for these new hot-rods on the streets? We are!