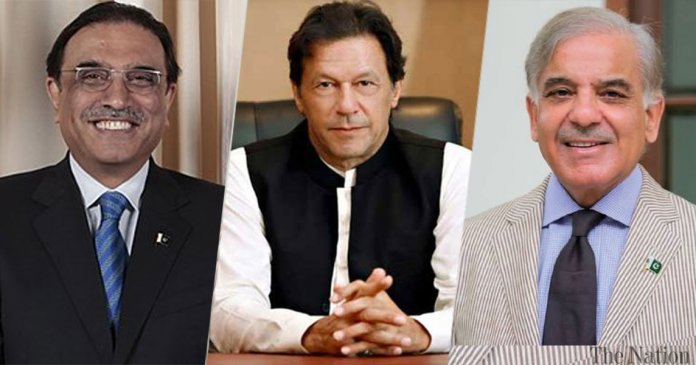 The net worth of Pakistan’s top politicians and the source of their income was recently revealed as reported by Dawn.

The list shows the rise and fall of their income over the past three years. 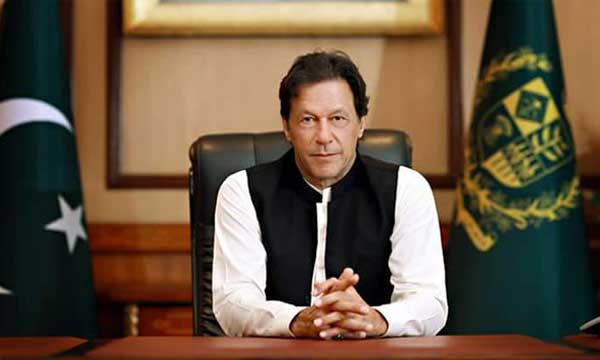 According to a recent report by ARY News, Imran Khan’s salary is even less than his ministers. 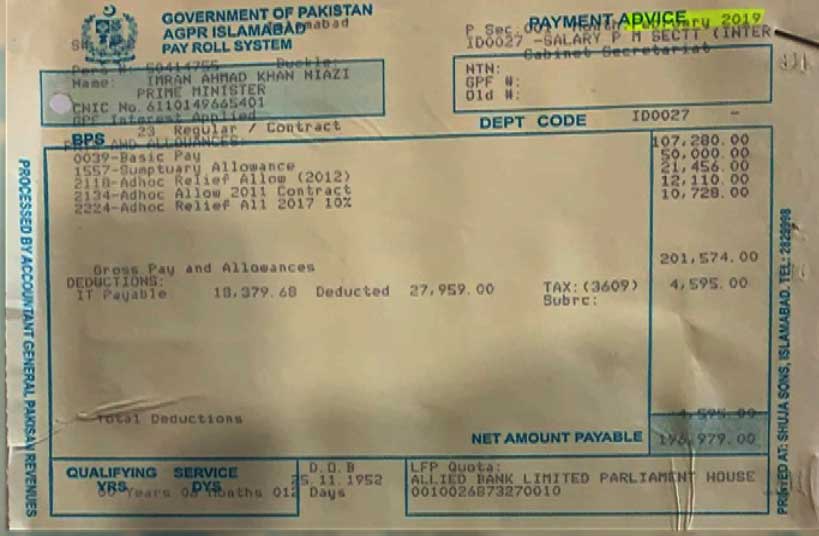 Reportedly, a huge chunk of Khan’s income in 2017 came from the sale of his personal property which was just a little over Rs 20 million located at Diplomatic Enclave, Islamabad. Furthermore, Rs. 9.8 million came from foreign remittances.

The documents further revealed that Rs 3.4 million came in the form of his agricultural income, Rs 0.921mn salary for being a member of the National Assembly, PLS profit of Rs 0.762mn and Pakistan Cricket Board (PCB) pension of Rs 0.410mn. 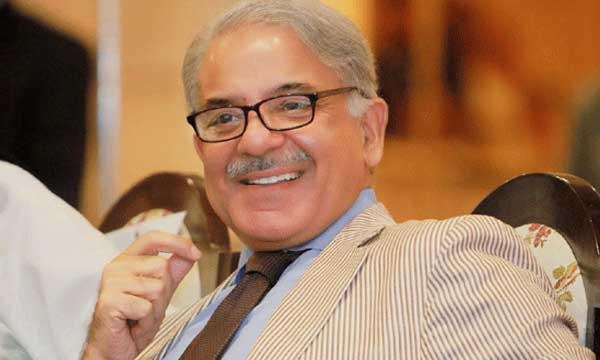 Unlike PM Imran Khan, Shahbaz Sharif witnesses an increase in his net worth in 2016 as his income rose from Rs 7.6 million to Rs 9.5 million, and crossed Rs 10 million in 2017.

However, according to the documents, his income from agriculture faced a decline from Rs 6.5 million in 2015 to Rs 5 million in 2016 and further down to Rs 3.5mn in 2017, this happened despite land holding increase from 585 kanals to 673 kanals. 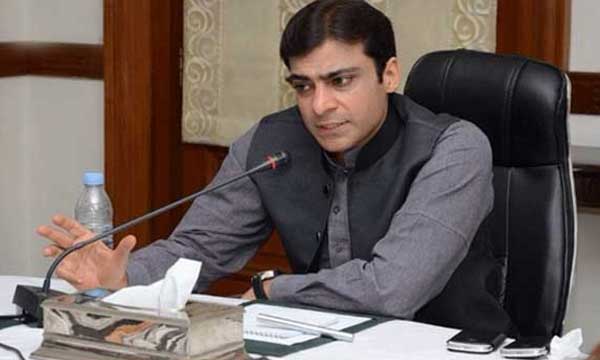 According to Dawn, Hamza Shahbaz’s total income surged from Rs 19.19mn in 2015, to Rs 21.52mn in 2016 and Rs 25.40mn in 2017. His agricultural income from around 154-Kanal land was little over Rs 2mn in 2015. It slightly increased to Rs 2.14mn the following year. In 2017, his land holding slightly decreased yet the agricultural income registered a significant increase in terms of proportion to reach Rs 3.5mn. 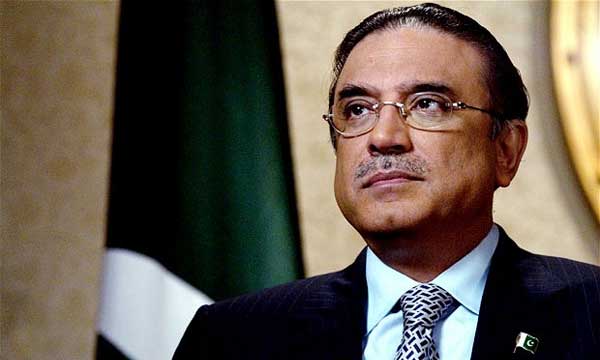 Government to Privatize 49 Organisations in Next 5 Years 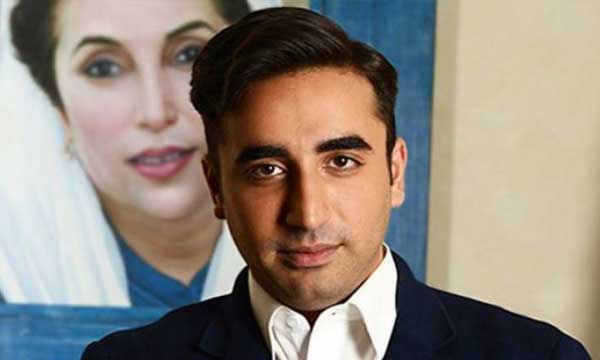