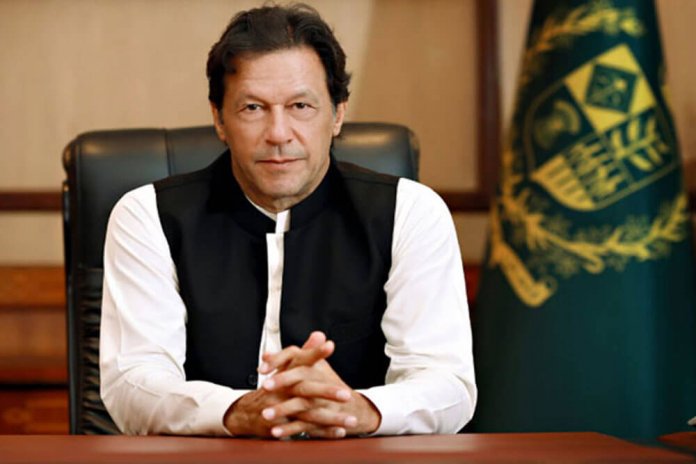 The growing problem of water supply across Pakistan has now become an even more critical issue. PM Imran Khan has once again taken note of the crisis and has ordered Urban Water Schemes to be implemented nationwide.

Directed by the Prime Minister, the Ministry of Water Resources and Planning division have been directed to formulate a plan and initiate the water schemes in all major cities.

Soft Loans For Youth to be Introduced by Punjab Government

The ministry was also told to take the help of the government to implement the Urban Water Schemes.

PM Imran Khan also added that the water supply scheme should start immediately for Rawalpindi by Punjab Government and for Islamabad by the Federal government.

As of now, the water storage capacity of Pakistan is around 13.7 maf that is below the global standards, meaning immediate action needs to be taken. Furthermore, the construction of at least 2 dams has become even more important with every passing day.

Prime Minister Imran Khan said that a detailed plan will be drafted, he further added that the hurdles in the way of the dam construction are also being discussed.

Citizens can also donate Rs 10 to the CJP’s dam fund by typing “dam” and sending the SMS to ‘8000’. The amount will be deducted from the presently available credit.

Donors can deposit their contributions to the account titled “Supreme Court of Pakistan — Diamer Bhasha and Mohmand Dams-Fund” at any branch of the State Bank of Pakistan (SBP) and other banks respectively.

Let’s save Pakistan together!