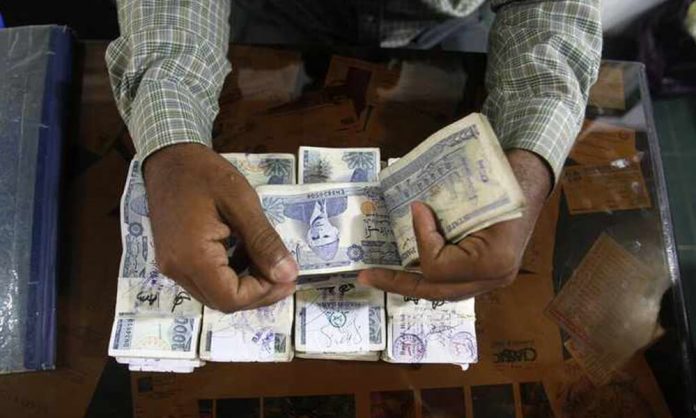 Punjab Minister for Industries and Trade Mian Aslam Iqbal has recently announced that the government is going to introduce soft loans for youth programme.

The minister revealed the news while talking to the media after holding an open court yesterday and said that the youth will be provided loans up to Rs 3 million. Talking about the repayment of the loan, he said that it will start after one year of the issuance.

He also promised that the government will generate around 1 million employment opportunities every year.

Asia Cup 2018: What Pakistan Needs to do to Win the Trophy!

He further discussed the reason behind introducing the programme and said that the youth of the country is facing many hurdles due to a few unfavorable initiatives which were taken by the former government. However, the previous government had also introduced such programmes during its tenure but it focused more on the economy instead of providing a better life for common people.

The minister further added that the government will surely address the problems of common people by making every possible effort, and for which a system of reforms is being introduced.

Moreover, Mian Aslam revealed that a 100-day programme by the government has already been implemented and some major steps have been taken under the programme.

While talking about the new industrial policy of the country, he informed that it has also been finalized according to which industrialization will be promoted.

What are your thoughts on the government’s soft-loan policy? Let us know in the comments section below.