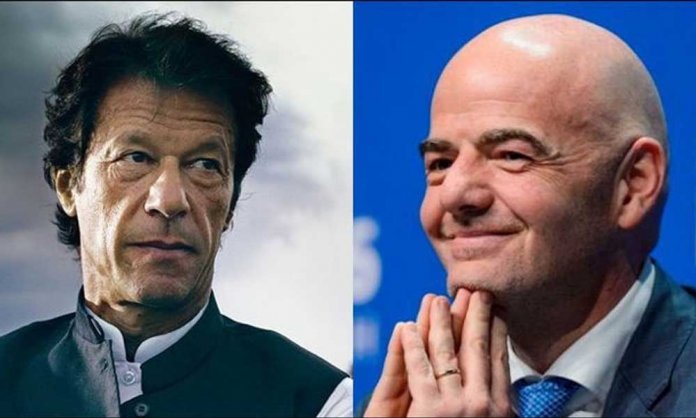 PM Khan has extended the invitation in order to revive football and other sports activities in the country.

Earlier, Malik Amir Dogar- a member of Punjab Football Council, called on the PM and discussed Pakistan Football Federation (PFF) elections and current status of the game in the country.

He added that all sporting federations in Pakistan will soon have qualified professionals and no more favouritism or nepotism will be accepted.

Imran Khan told Dogar that the promotion of the game in the country is a priority for the state and that it was devising plans to increase the standard of sports.

There is no official word yet if the invitation has been accepted or declined.