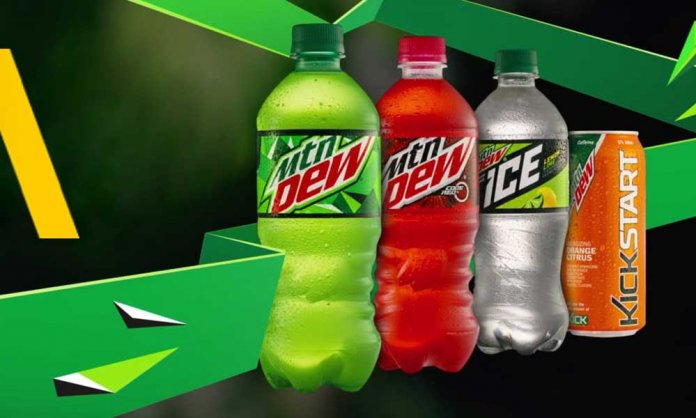 The switch was confirmed by Nicole Portwood, Mountain Dew vice president of marketing.

“We enjoyed a long and fruitful relationship with BBDO New York and are grateful for the partnership,”  he settled in a statement.

“We’re excited about our new chapter with TBWA\Chiat\Day New York and look forward to continuing our longstanding partnership with Omnicom,” Portwood added.

It has been reported that BBDO pitched for the business, as well as Goodby Silverstein & Partners. The Omnicom shops, however,  purportedly displayed concepts for the brand to a PepsiCo team earlier this year. Spokespeople for TBWA, BBDO, GS&P, and Omnicom deferred to the client for comment.

PepsiCo has a unique six-decade relationship with Omnicom despite working with a range of agencies around the globe. The company acquired Mountain Dew in 1963 and then hired Ogilvy to work on the brand.

BBDO first won the business in 1973 and the true breakthrough came in 1992 with the debut of “Do Diet Dew” a campaign developed by junior copywriter Bill Bruce. That line developed into “Do the Dew” and Bruce eventually became BBDO New York’s chief creative officer.

The news regarding Mountain Dew follows another account transfer within the Omnicom network just last week without a formal review.

PepsiCo spent $119.5 million on paid media promoting the Mountain Dew family of brands in 2018, According to Kantar Media. That total marked a 34% increase over the previous year’s budget. Total spend for the first quarter of 2019 amounted to $34 million, up from just under $30 million during the same period in 2017. 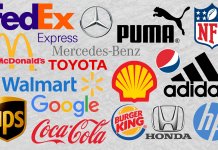