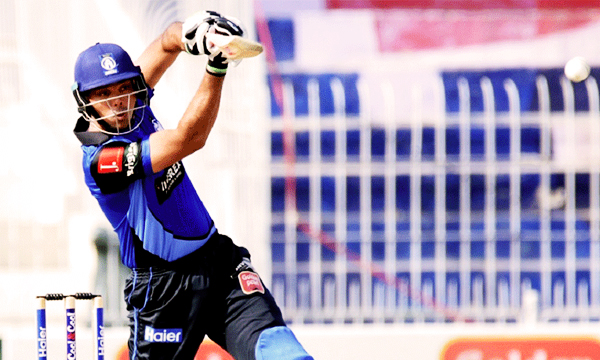 The Pakistan Cricket Board (PCB) has begun conducting dope tests on cricketers who are reflecting good performances in the current Pakistan Cup.

International Cricket Council (ICC) guided the cricket board to keep a constant check on cricketers against the consumption of prohibited substances, says PCB. Cricketers such as Mohammad Sami, Mohammad Sami, Khurram Manzoor, Bilawal Bhatti, Sami Aslam and Mohammad Hassan are going to be on the dope test list; there are 6 more Pakistani Cup participants on the list.

“Two players will be tested after every Pakistan Cup fixture,” stated the official.

Yasir Shah, the Pakistani leg-spinner was suspended by the ICC back in February after failing the dope test; the test was conducted by the ICC in December 2015 when Pakistan and England were on a tour in the UAE.

Yasir Shah was suspended for three months that ended on March 27th; he is representing Khyber Pakhtunkhwa in the Pakistan Cup 2016.