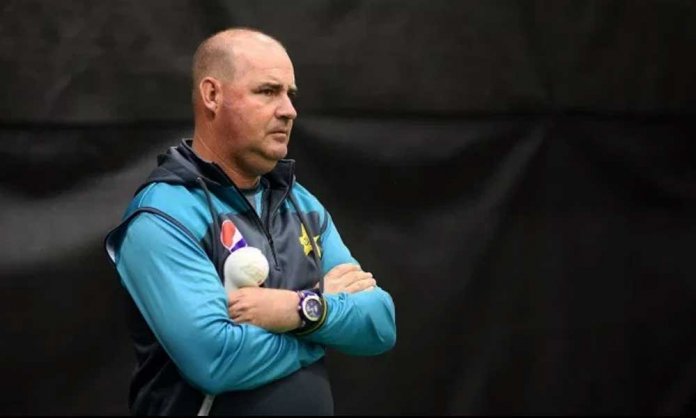 The Pakistan Cricket Board (PCB) has decided not to renew Mickey Arthur’s contract along with the rest of the coaching staff.

This decision was finalized in a meeting which took place on Tuesday. PCB Chairman Ehsan Mani, however, he had a different approach towards the coaching staff according to earlier reports.

On the other hand, Mani had insisted that Arthur’s contract be renewed, Wasim Akram second the decision, however, other members were in favor of bringing in local coaching staff members.

PSL 2020: Foreign Players to be Paid in Pakistani Rupee

I am thankful to the PCB Cricket Committee for submitting their recommendations following an exhaustive and detailed review process.

The committee comprised of individuals who possess tremendous acumen, experience, and knowledge. The unanimous recommendation of the Committee was that it was time for new leadership and a fresh approach. I am happy to accept their strong recommendations. -PCB Chairman Ehsan Mani

“The PCB remains committed to its fans and followers and we will do our utmost to ensure that we make decisions that continue to move Pakistan cricket forward in all formats”, he further added.

As of now, the board has invited applicants to apply for the vacant roles. The appointment of the new coaching staff will be based on special criteria shared PCB MD Wasim Khan.