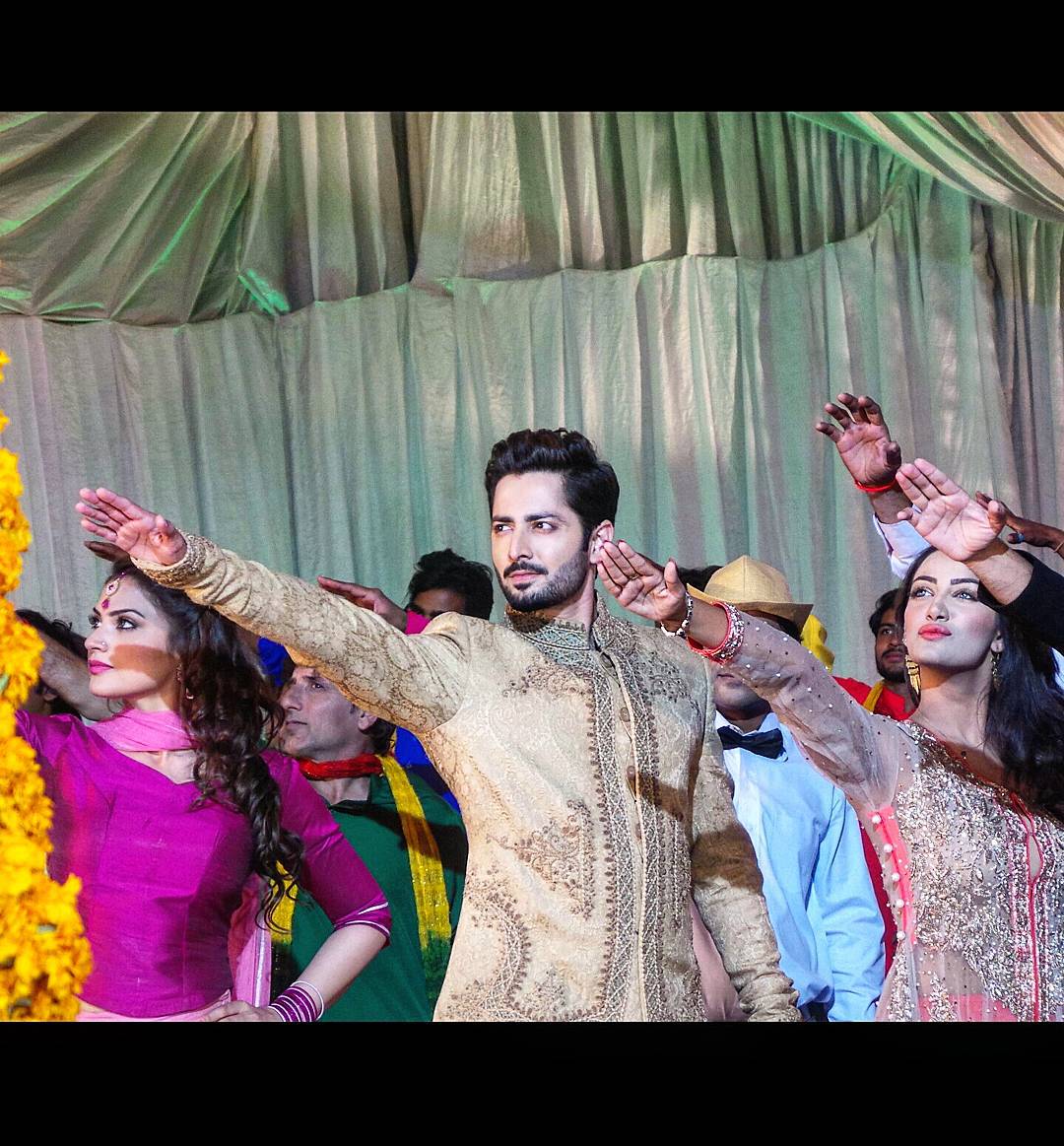 Sangeeta, while talking to The Express Tribune revealed that film is currently undergoing post-production.

The scenes of the film were sequenced in Karachi, Lahore as well as in Murree. The film THTH was slated for an early release, but one of the scenes from the film in the northern areas took too much time due to the harsh weather. This became the reason to delay the release of the film.

The producer revealed that the scene was supposed to be shot with a snowfall in the background.

Meanwhile, Sangeeta denied any confirmed dates but showed positive expectations and hopes towards the completion of the project.

Sangeeta, on the other hand is scheduled for trips to Bangkok and Mumbai for the post-production of the film. The producer, while commenting on the film being worked up abroad said, “There is nothing wrong with going to places that have the best of facilities.”

Sangeeta in her earlier interview said, “The film is of the same standard as that of any other Pakistani film.”

Talking about the cast of the film, she said, “I am extremely satisfied with Danish and Mathira’s work, as well as that of Annie [Quratulain]”

In the meantime, Sangeeta was informed about the clash of the SRK-Mahria Khan starer Bollywood release Raees on the same date that is slated for the release of Sangeeta’s film Tum Hi To Ho. “So what if Raees is releasing at the same time?” she quipped.

“It does not really matter. I am absolutely certain that my film will be a hit this season,” said the director.