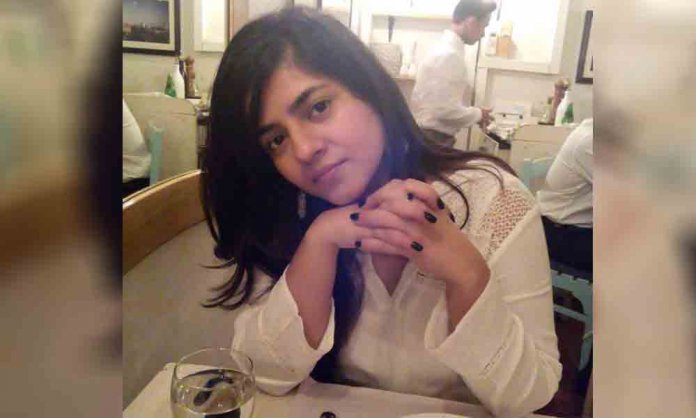 Balu Mahi’s producer Sadia Jabbar is back with her second feature film venture and its story will definitely blow your mind.

The story of the film revolves around the dreams & desire of the Pakistani middle class.

It’s going to be an amazing entertainment ride while highlighting some issues of Pakistani middle class in a thought-provoking manner, new perceptions on our society and is bound to provide thought-provoking content.

Sadia Jabbar took to her Twitter account to announce her second film and her followers absolutely loved the concept.

We can already tell that the movie has something amazing in store for us and with its announcement, cinema lovers are left with a lot of curiosity and excitement.

Produced under the banner of Sadia Jabbar Productions in collaboration with HKC Entertainment and Cine Star, the film is slated to release in 2020.

Sadia Jabbar’s first feature film ‘Balu Mahi’ was directed by Haisam Hussain and proved to be an eye-candy for the audience when it was released last year.