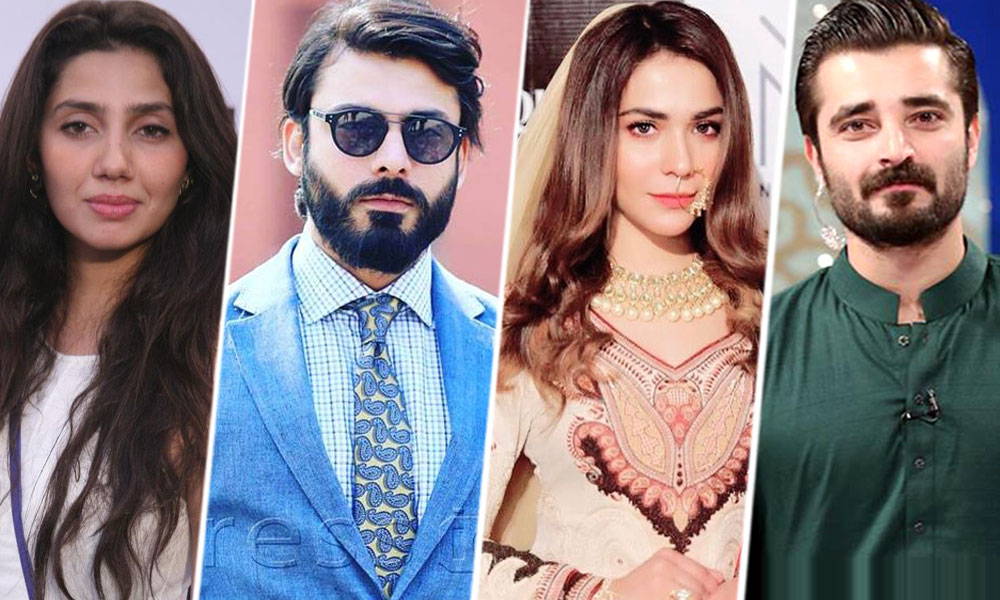 There is no secret that China is a huge market for South Asian films but so far, only Bollywood Blockbusters have managed a screening in the country, that too much later after their domestic debut.

However recently, it has been revealed that Bilal Lashari’s upcoming project ‘The Legend of Maula Jatt’ has scored a day-and-date release, which means a theatrical opening date that falls on the same day as the domestic debut, in China and we are already excited about it.

Maula (Jutt) Will Be Waiting To Greet You Next Eid!

You heard it right! The most talked about film wasn’t in the news for no reason.

Maula Jatt will be the first ever first film from the subcontinent that will score the same date release in China with its domestic release in Pakistan and it will definitely prove to be quite profitable for the project.

Only a handful of big studio backed projects from Hollywood have been able to achieve such mainstream release in China. Even the most commercially successful Bollywood films from India like Dangal, Secret Super Star, Hindi Medium and Bahubali have been released in China after months or a year later after their domestic and international screening.

It’s no mean feat as China has a limited quota for foreign films to be released each year. Therefore, annually a small number of films are selected among the myriad of them released globally, after thorough scrutiny by the Chinese regulatory authorities.

Until now, only a handful of Hollywood movies belonging to the league of Spider-Man 2, Captain America and X Men have been the chosen ones to secure the Chinese theatrical release overlapping with US domestic and worldwide release.

This breakthrough for a local film is all set to give Pakistan a global footing in the world of cinematic craft. A film from an infant industry like Pakistan has set benchmarks for even the most commercially viable neighboring cinema in the subcontinent, Bollywood.

Not only is this groundbreaking but also a hope for all other Pakistani movies to make it big internationally by not following Bollywood trends but by setting a few for them.

The makers of the 1979 hit rendition took to social media and shared the first poster of the movie which took the internet by storm. the film is all set to release on Eidul Fitr next year and people are already excited about it.

The upcoming movie stars Mahira Khan, Fawad Khan, Hamza Ali Abbasi, and Humaima Malick in pivotal roles. Ali Azmat and Gohar Rasheed will also be seen in the film in supporting roles and we can’t wait for its release now.