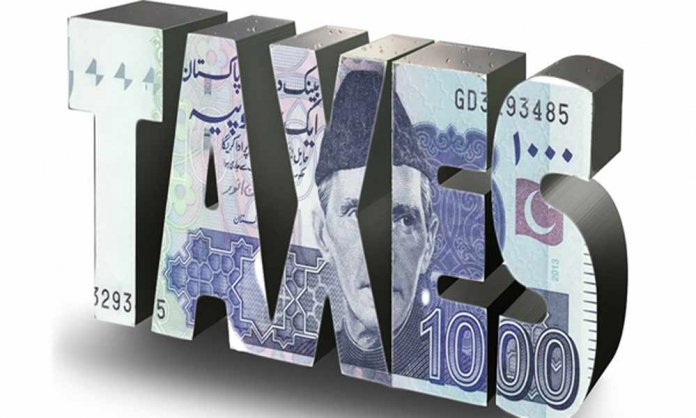 The government of Pakistan might withdraw income tax concessions that were granted to salaried individuals in 2017.

“These changes brought about a substantial decrease in the withholding taxes collected through various government and private withholding agents,

the finance ministry said in a presentation in March 2019.

Revenue impact of the change remained Rs32.4 billion during the period from July 2018 to February 2019. It is estimated that total revenue loss on this account would be around Rs50 billion in the current financial year.”

Last year in April, the government had relieved salaried individuals through the Income Tax Amendment Ordinance of 2018.

The amendment was applied by PML-N from July 1, 2018, and acted as a major relief for the salaried class.

However, after the amendment was applied, tax contribution by provincial, semi-government, and corporation employees declined 53 percent to Rs5.7 billion during the first nine months of the current fiscal year July-March 2018/2019.

Therefore, the IMF has recommended the government to retract tax exemptions from various individuals and sectors.

Moreover, IMF and Pakistan have agreed over the 39 month extended fund facility program to support Pakistan with its balance of payments issue.

The program has not been approved by IMF’s board yet, though.

Does the new amendment affect you?