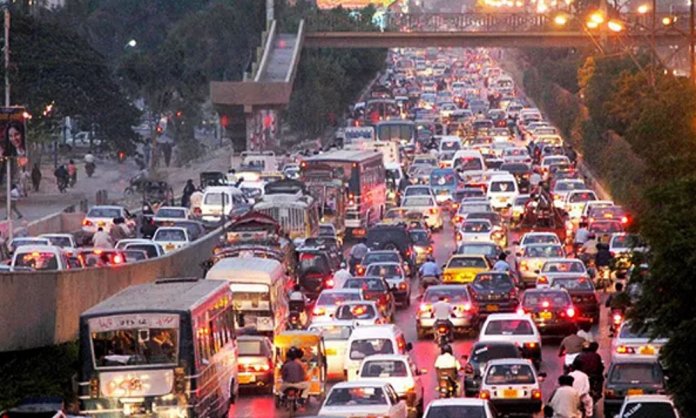 It’s Pakistan vs West Indies Day 2 today! The green shirts already have a lead by 1-0, will the rivals be able to defeat the home team?

Well, we have to wait and see, however, if you are going to be a part of the action live, or are going to be traveling nearby, here’s the traffic plan for today and tomorrow (2nd-3rd April)!( 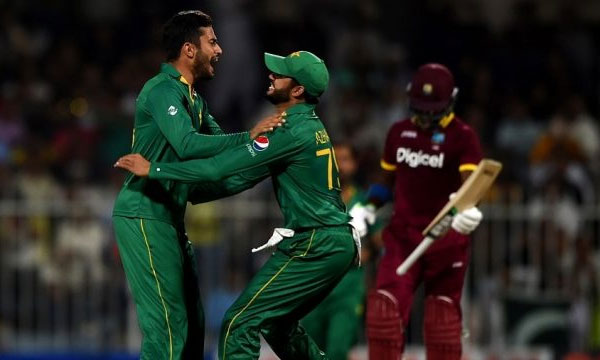 The road from Karsaz to National Stadium will be blocked for traffic. Vehicles will be diverted towards Drigh Road and then towards Rashid Minhas Road from there.

Roads leading from Dalmia to National Stadium will also be closed along with the road leading from NIPA to Mazar-e-Quaid to University Road and new MA Jinnah will also not be available to commuters.

The road leading from Liaquatabad No 10 to National Stadium will also be closed. Traffic will be re-routed towards Karimabad and Aisha Manzil.

Pakistan vs West Indies: Karachiites Save the Day After National Anthem Stops Midway!

As it was during the PSL final, this time around too there will be designated parking spots for the match-goers which includes Hakeem Saeed Ground in Gulshan-e-Iqbal, Urdu University ground and Sunday Bazaar. The spectators will be brought to the stadium via shuttle service.

Sindh Information Minister Nasir Hussain Shah at a press conference has said that fool-proof plan has been set to ensure maximum security to all players.

“The entry timing is 3pm and gates will close at 7pm,” he said.

He further added that a list of forbidden items would remain the same as the one issued for PSL3’s final match.