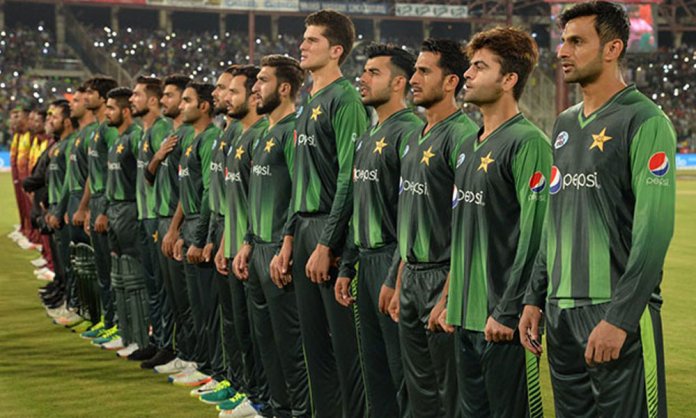 They tried to remove cricket from Pakistan, but how they failed to vanquish Pakistan out of cricket!

We did it! International cricket returned home after 9 long years, and the home crowd made sure it was a night to remember. 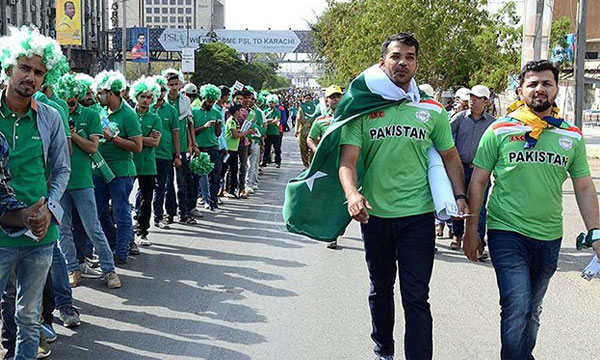 While the national anthem was ongoing to mark the first T20 against West Indies, the sound system failed.

However, Karachiites did not stop, the entire stadium roared loud with the beautiful lyrics of the anthem!

Indeed, it was one of the most majestic moments the home crowd will remember for years to come.

Goosebumps were felt throughout the stadium!

The stadium sound system stopped working during the national anthem – but the players and crowd covered for that #PAKvWI #Cricket pic.twitter.com/nYLEGBaqO8

Indeed there were no boundaries last evening of happiness, excitement, and ‘jazba’ which brought the nation together and the outcome was indeed amazing as Pakistan swept its first victory and took the lead by 1-0 in this 3-match series.

Send us your images and videos of the matches to have them featured in our next post!