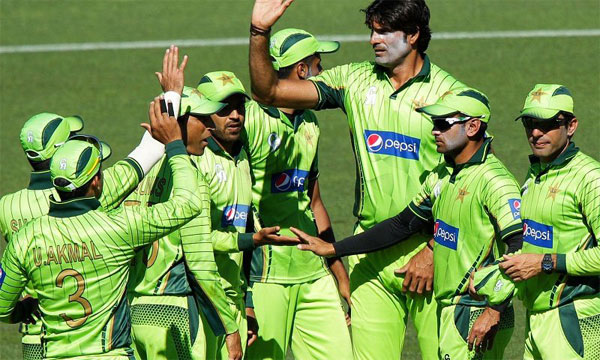 Pakistan Cricket Team’s chief selector Inzamam-ul-Haq has announced a 21 player squad to participate in the skill camp ahead of the upcoming England tour. 2 new players-Asif Akbar and Iftikhar Ahmed have made their way into the team.

“I went to watch players train during the camp. They were going through some hard drills and all the players were really enjoying it,” Inzamam said while addressing a press conference at the Gaddafi Stadium in Lahore, Geo News reports. The skill camp will start on 30th May and last till 5th June 2016. Pakistan will be starting their England with the first test match on 14th July, followed by 3 more tests, 5 ODIs and a T20 match.

Following are the players announced by Inzamam ul Haq: Following information has also been released by PCB for the upcoming England tour having four Tests, 5 One day Internationals (ODI) and a T20 game.