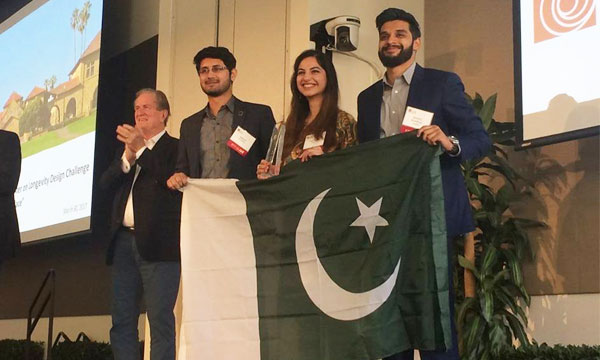 Students from the National University of Sciences and Technology (NUST) have made the nation proud once again by winning the Stanford Longevity Design Challenge. The NUST team, ‘TAME- Tremor Acquisition and Minimization won against teams from US, Brazil, Canada, and China. 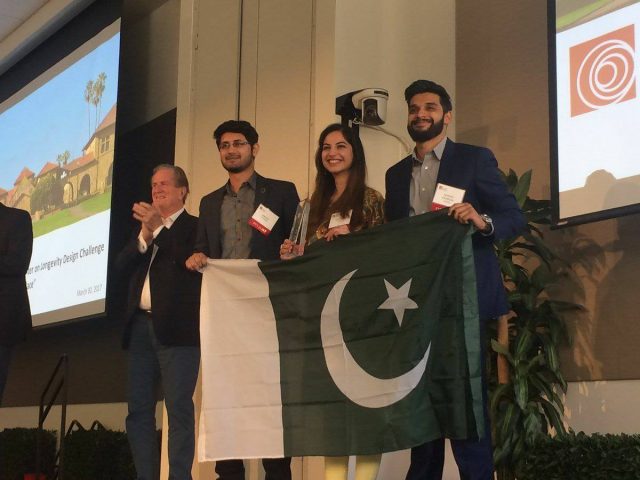 The challenge was called, ‘Innovating Aging in Place’. The main focus was on designs that improved the quality of life for people who are aging in their homes and not those who are staying at old age centers.

The device designed by the NUST team is the world’s first wearable device for Pathological Tremor Categorization and Real-Time Suspension. They are the most common disorder that causes involuntary shaking of body parts, the most common are hands.

TAME also won a whopping amount of USD 100,000 as prize money and a trophy to bring back to Pakistan.

Asia’s Top 300 Universities: 6 Pakistani Universities Made it To The Rankings [View List]