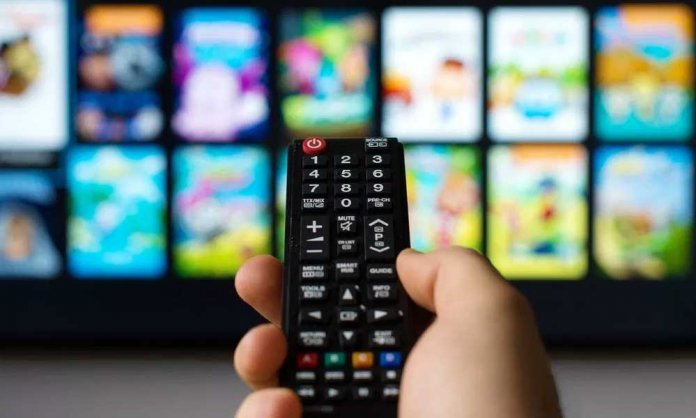 Pakistan has witnessed many changes, be it at a lower level or a drastic level ever since Prime Minister Imran Khan and his political party- Pakistan Tehreek-e-Insaaf took over. One of these changes includes the reconsideration of rates for campaigns on Television.

According to the latest tweet by Federal Minister of Information Fawad Chaudhary has shared that the government has revised the rates for television ads for campaigns and public service messages.

The Govt of Pakistan after due deliberation and considering the rates charges by Pvt Channels has evaluated the new rates which are fair & reasonable for release of Public Sector Ads/campaigns.

According to the chart, brands and the government and even NGOs can save more than 200,000 because of the new rates.

This will encourage several smaller brands to display and market their products on national television on some of the most top channels.

*Note- These rates are not yet final and have been sent ahead for the final confirmation. Once approved, a final rate list will be distributed to all channels.

Social media seemed quite ecstatic after the minister tweeted about the new rates. Here’s what Pakistanis had to say:

So don’t lose your heart, person like is our pride and the pride of pakistan today we can talk to people face to face im pakistani in abroad and fan of fawwad we always pray for you and our leader (the great prime minister of Pakistan janab imran khan)

Channels and their employees will try to blackmail government to dish out higher rates, So, expect further increase in Fake Anti Govt/PTI news in coming weeks. https://t.co/zA3BFhNqBb

Well done Fawad Choudry sahib, except for few discrepancy all rates are most rational. Good lesson for pvt channels who had become leeches. Geo for its anti state activity doesn’t deserve a penny 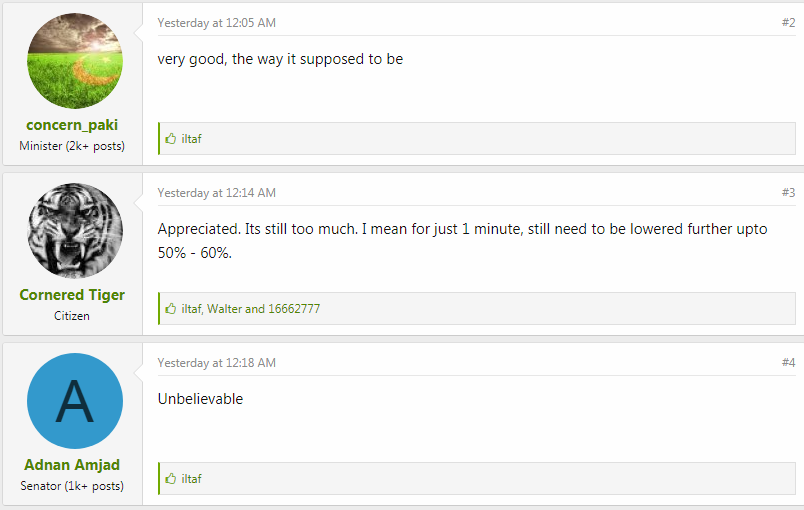 What is you stance on this news? Do you agree with the new rates?