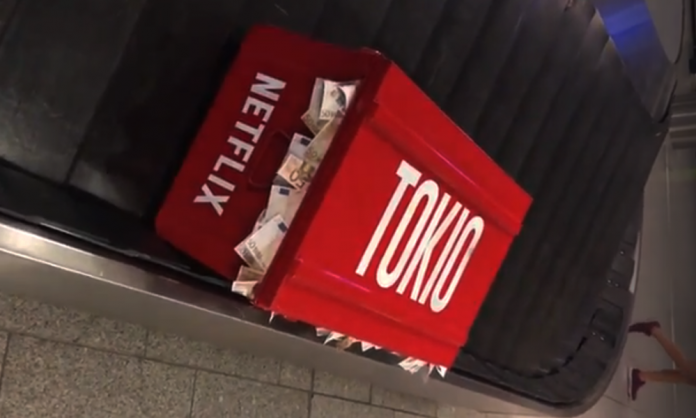 Netflix’s Money Heist (La Casa de Papel) is one of the most popular shows on the platform.

It is so popular that it has set a new Netflix viewing record after Part 3 came out in July. The Netflix US Twitter account confirmed that, 34,355,956 households around the world watched La Casa de Papel Part 3 in its first week!

Recently, a promotional campaign for Money Heist took place at Frankfurt airport where red suitcase filled with money were spotted on the luggage belt.

In the video clip made by an individual, we can see that each case has a name of the character in the series and Netflix is branded on the side as well.

Our guess is that Netflix is gearing up fans and viewers for Money Heist part 4 which is expected to have 8 episodes and is believed to be in production.

We can assume part 4 to be joined to Netflix at the very latest in 2020. However, recent talks have hinted that Netflix might go ahead and release part 4 by the end of 2019.

Here’s what social media thought of the clever campaign: 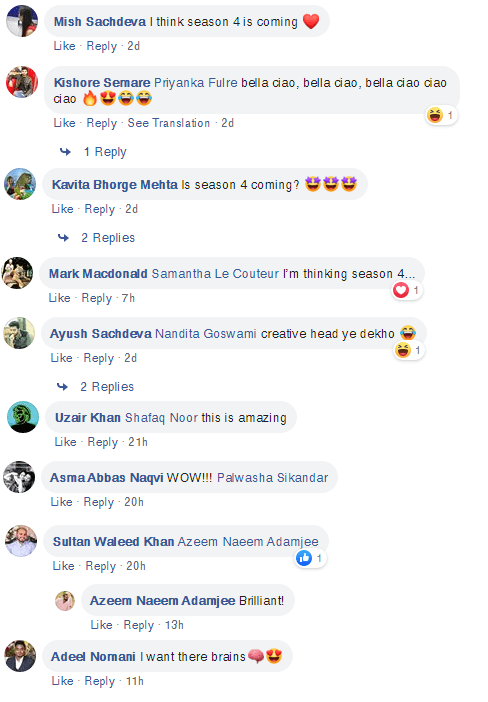 What do you think about this out-of-the-box marketing campaign?

If Money Heist was Made in Pakistan, Here’s Who We Would Love to Cast!