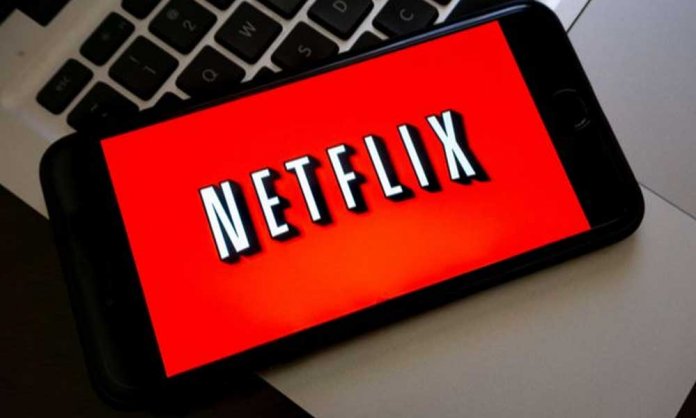 Netflix is constantly looking for ways to improve and this time they’re venturing into cheaper mobile-only subscriptions.

The Media-services provider is now testing a new subscription in select areas that allows consumers to use a mobile-only subscription.

This offer comes with a few cons, while the monthly costs are slashed by 50% from $8 to $4, the offer is mobile-bound and is only restricted to your cell phone devices.

The tests are currently being run in Malaysia, with the company’s CEO Reed Hastings saying in an interview with Bloomberg that the company plans on testing new subscriptions in Asia.

However, similar ‘Mobile-only’ plans are expected to be released for other countries as well in the future.

However, the trial plan despite being mobile-only restricts video quality to standard definition (SD). At this point, it is also unclear whether Netflix is willing to offer these plans or not in areas such as Europe and America where it’s extremely popular.

In most European countries and in America, Netflix offers 3 subscriptions such as Basic, Standard, and Premium.

The basic costs $ 7.99 per month but only allows one stream a time and is only standard definition. The standard subscription is slightly expensive, priced at $ 10.99/month and it allows two simultaneous streams in HD.

The Premium offering allows 4 streams simultaneously, 4K streaming and costs a $13.99 a month.

Will you try what Netflix is offering? if you do then do give us your feedback and stay tuned to Brandsynario for more related updates.