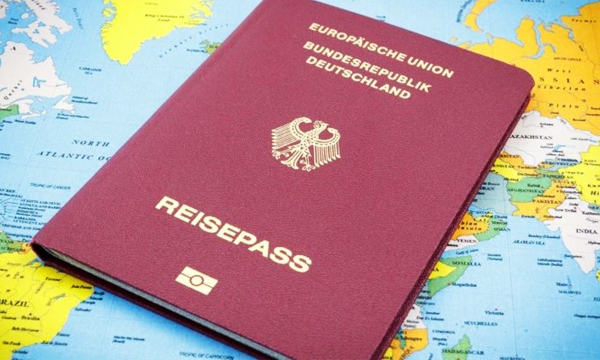 As the year progresses and the world dynamics change, evaluation of passports from across the world have been carried out according to the number of countries a nation’s citizen can travel to visa-free.

Germany takes the lead as having the most powerful passport in the world due to its visa-free access to a massive number of 176 countries. Sweden closely follows at second place with entry to 175 countries without a visa while the U.S bags the third position with access to 174 countries.

Denmark, Finland, Italy, and Spain all share the third place with the United States.

Have a look at which countries made it to the list of Top 5 Passports!

The study carried out by Henley & Partners shows Germany to Have Most powerful passport in the world! 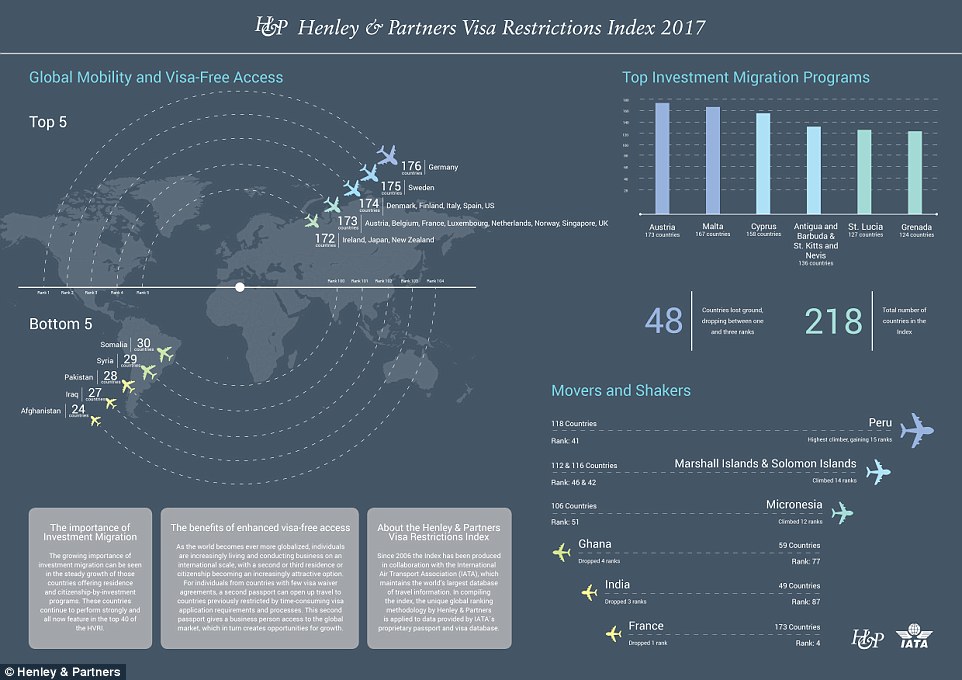 So the question arises, where does our beloved Pakistan stand on the list?

Pakistan, Syria, Iraq and Afghanistan made it to the very bottom of the list due to having visa-free access to less than 30 countries worldwide.

Pakistanis are now allowed to travel without applying for a visa to only 28 countries. While Syria tops Pakistan by having access to 29 countries!

Somalia which was included in the bottom 4 countries last year has risen from their previous position with access to 30 countries now.