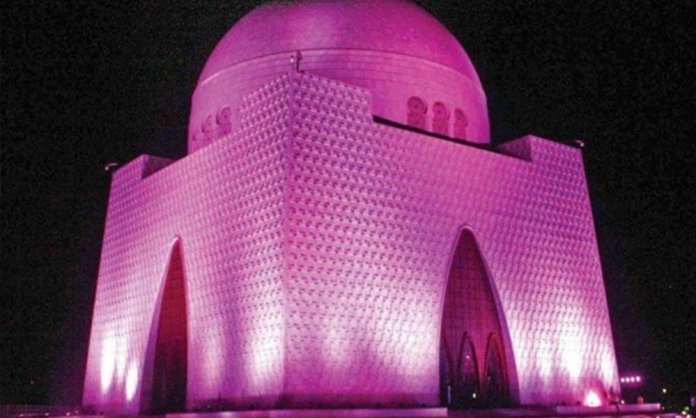 Update (18th October 2019): To spread awareness in regards to breast cancer awareness, the mausoleum of Muhammad Ali Jinnah was illuminated in pink.

This initiative is from Pink Ribbon a state-of-the-art institute under construction that is using their PINKtober campaign to raise awareness.

4th October 2019: The marvelous Minar-e-Pakistan turned pink on Thursday to raise awareness for breast cancer in Lahore for the month of PINKtober for a campaign by Pink Ribbon.

Pink Ribbon CEO Omar Aftab shared that illuminating the symbolic landmark for their awareness campaign was an honour.

We also shared that the purpose is not only to raise awareness but to tell those who are the victims of the disease that they are not alone and together we can defeat it. 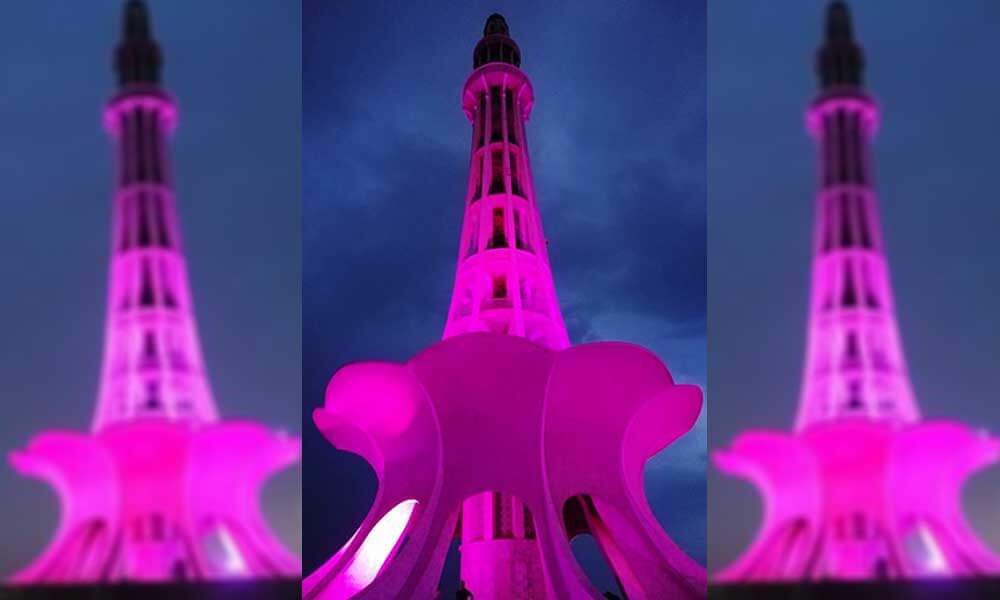 We are here to pledge that we will defeat breast cancer together as our forefathers once pledged to obtain an independent homeland,

Netflix’s Money Heist Promotion Campaign has got the World Talking!

He further shared that with the support of the government and other organisations, they will continue to spread the needed awareness throughout Pakistan about breast cancer in hospitals as well as societies.

The Pink Ribbon Hospital will be a state-of-the-art facility and Pakistan’s one-of-a-kind once constructed. The hospital will begin to partially operate in June 2020.

There are several early symptoms of breast cancer that can help detect the disease before it spreads. They include:

Invasive breast cancer symptoms may include:

For more information about the types of breast cancer and other symptoms click here.

Dengue Alert: Increased Risk of Outbreak After Rain and Tips on Protecting Yourself