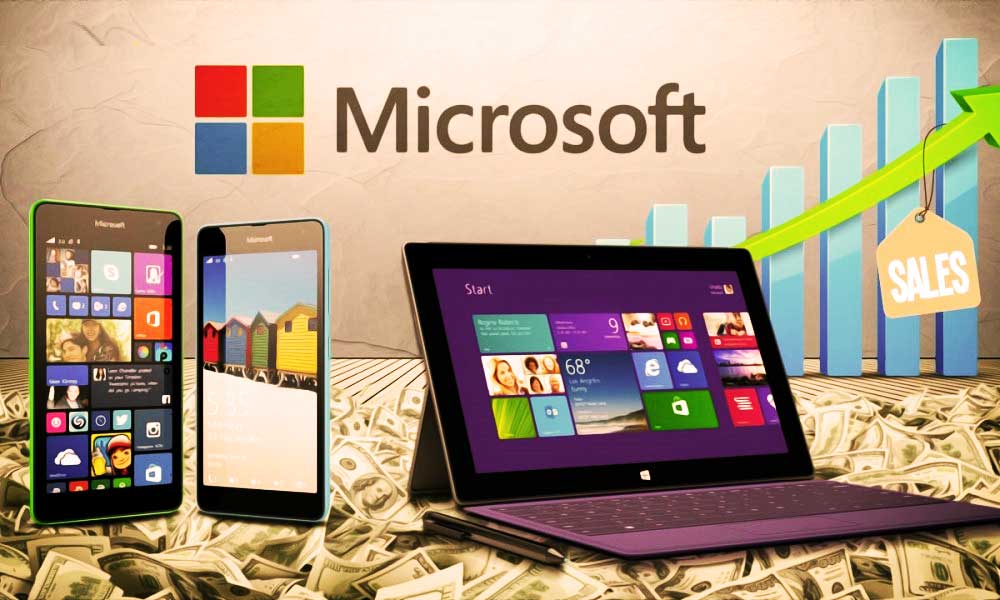 Microsoft’s Earnings Report for the second quarter of 2016 has been announced which shows a mix of fortunes for the company; investing in relatively new Surface books is finally clicking in sales while Lumia Smartphones are falling short in this contest.

Here are some of the ups and downs of Microsoft’s Earnings Report (October 2015 to December 2015). The trademark earning mediums of Microsoft, Windows and Office, are vital for company’s successful future; to achieve this, both the firms must have to see sustainable growth in sales and revenue in next quarters.

In the context of this report, it is difficult to forecast Microsoft’s future plans at present. Let’s see what new strategy Microsfot adopts in future.