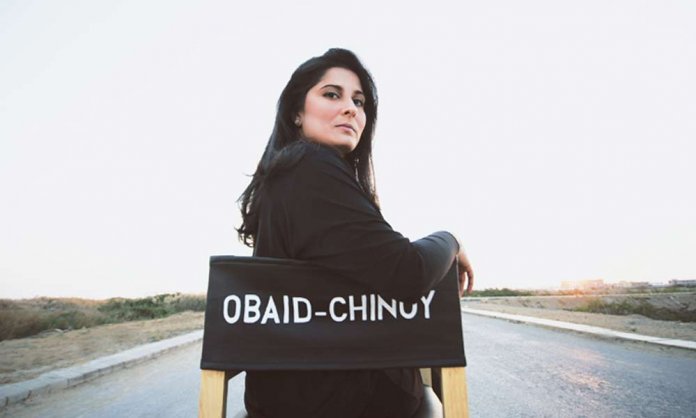 Jami Moor has always been known for speaking up against genuine issues openly and unapologetically, when other celebrities carefully select when and when not to speak up.

A storm was stirred on the internet when Jami threw his LSA Award on the street in protest of Ali Zafar being nominated for Best Actor in LSA 2019, and many other celebrities followed suit.

In a conversation with fashion journalist Mohsin Sayeed, Sharmeen Obaid revealed with utmost clarity that she would also send away her Lifetime Achievement.

“I don’t care for an award and a brand that doesn’t care about women”, she said frustratingly.

At this point it is important to notice that many celebrities who had condemned harassment during LSA were present at the awards ceremony, which falls under hypocritical behaviour.

Very recently Jami had also pointed something similar out in light of the Mohsin Abbas Haider controversy, saying that mostly celebrities only stad against something for their own political gains.

What do you think about this stance?