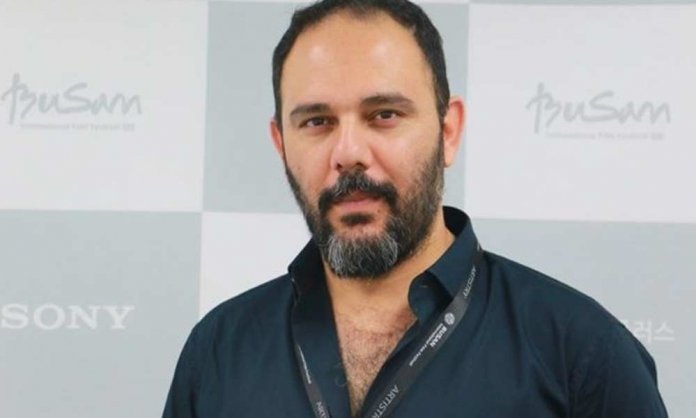 Ever since the nominations of the Lux Style Awards (LSA) have been announced, they created a massive uproar around the country.

First, a number of celebrities protested for neglecting notable projects of last and not bagging enough nominations.

On the other hands, a few models and stars turned down their nominations to express solidarity with survivors of sexual harassment.

Moreover, the famous clothing line Generation and the ace makeup artist Saima Bargfrede also rejected their nominations to protest for including a nomination against an alleged harasser.

However, the famous Pakistani director Jami decided to protest in a unique way and people just cannot stop talking about it.

He decided to put his previous Lux Style Award trophy outside his residence and said that he stood by women stories.

Lux Award for Best film Moor is now on the road outside my gate. We believe and stand by our Women stories!

Lux Award for Best film Moor is now on the road outside my gate. We believe and stand by our Women stories! @Unilever @LeenaNairHR pic.twitter.com/lUwJUmaXq0

Earlier, the director had posted on Facebook and wrote:

Azadfilm company and me will put all our Lux style awards outside my gate tomorrow – jiss ko akur laina hai lai jain its Trash for us now!!. We stand by our Women, believe them and their stories.