Home News Men Or Women: Who’s Better At Giving Directions And Why?
Advertisement 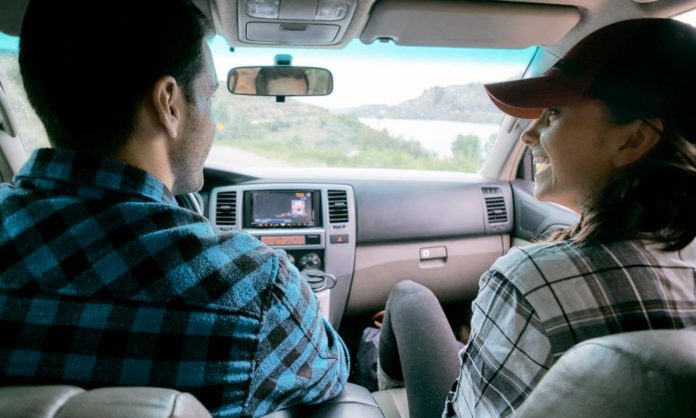 You all must have heard it by now: whenever people see a confused driver on roads, they assume it must be a woman. This stereotype has been operational for many years now and people have started digging into it. The reason why men may be better at navigation is – as expected – unpleasant.

What Has Been Discovered?

Scientists at University College London were working on a test for dementia when they made these findings. The findings do suggest men are better at navigating however, there is a reason beyond women’s control when it comes to why they can not. The reason to do with years of discrimination and unequal opportunities only. It is not as if it is an innate inability of women to navigate better.

Researching Through A Game

The researchers used a computer game, Sea Hero Quest, through which they were researching. The game has over four million players all over the world. Sea Hero Quest is a nautical adventure to save an old sailor’s lost memories. When you play the game, it anonymously records your sense of direction and also your navigational ability. When researchers used this game in men and women, men always performed better.

The Findings and What They Suggest

This shows that the culture people live in has a huge effect on their cognitive abilities. According to their results, Denmark, Finland and Norway have the best navigational skills. Moreover, they have found that a person’s sense of direction constantly declines after the teenage years. Additionally, people in wealthier countries are also better navigators.

How Is This Related To Dementia?

Since the game test’s a person’s memory through their navigational skills, it is used for dementia’s research also. Being lost or disoriented is one of the first signs of the disease and researchers are trying to raise awareness about it.

Read more: According To Research, Women Are Better Leaders Than Man