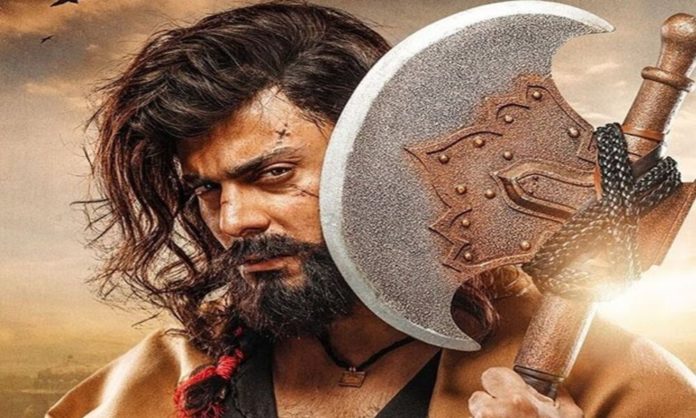 After getting massive recognition from across the border, ‘The Legend of Maula Jatt’ was scheduled to release in Indian cinemas in late December. However, in recent news, the release of the Pakistani hit has been postponed indefinitely by the Central Board of Film Certification in India.

The advancement took place after Zee Studios had already acquired a clearance for The Legend Of Maula Jatt from the Central Board of Film Certification.

The Legend of Maula Jatt In India

The Bilal Lashari masterpiece was originally set to release in the Delhi and Punjab regions in India. Trade experts speculated that the movie could also be released with limited screenings in Mumbai, Pune, Hyderabad, Bengaluru, and other north Indian cities, given that it received a positive response from the Delhi and Punjab audiences.

“Zee Studios intends to release The Legend Of Maula Jatt primarily in Delhi-NCR and Punjab. And it is a Punjabi film, which is why it will have the best chance in North India.” Economic Times one of the biggest publishing houses in India reported.

The film praised and watched by some of the aces in Bollywood including Ranbir Kapoor and Karan Johar was highly anticipated by Indian fans.

The latest adaptation of the 1979 cult classic Maula Jatt was released in Pakistan on October 13. The movie has now made its mark for being the highest-grossing Pakistani film of all time. Starring Fawad Khan, Hamza Ali Abbasi, Mahira Khan, Humaima Malick, and Gohar Rasheed, the movie has become a cult classic.

Rumour has it that the movie has been postponed as a result of the ban on Pakistani actors and artists in India after the Pulwama attack back in 2019 by the All-Indian Cine Workers Association (AICWA). However, the exact reason for the delay is still not known. Previously, Pakistani mega hits including ‘Khuda K Lye’ and ‘Bol’ has graced the cinemas in India.

What are your views regarding the Maula Jatt ban in India? Share your thoughts in the comments below.